A unique place and full of mind blowing things to see and do, the South West is the perfect area to escape to if you want something different from your next holiday. Don't miss these five experiences - they make the South West a truly special place.

We’re not talking about trees like you used to climb in your backyard as a kid. Near Pemberton, you can climb three different trees between 51 metres and 75 metres high with no harness and absolutely nothing separating you from the ground except the pegs your feet rest on. Are you brave enough to tackle this feat? 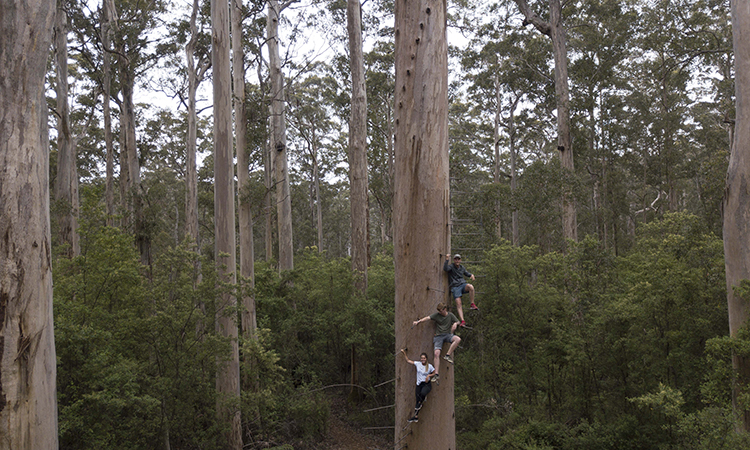 No strings attached - literally - at the Dave Evans Bicentennial Tree

Have a dolphin encounter

The most playful creatures in the ocean have made the bay in Bunbury their home. Every day between November and April, Bunbury’s friendly dolphins come into the shallow waters of the bay to say hi, where they’re often close enough to touch - but don’t! Just watch them swim, glide and frolic around in the water.

A post shared by Dolphin Discovery Centre (@dolphindiscoverycentre) on May 8, 2016 at 8:44pm PDT

Climb all the rocks

The South West’s beaches don’t just have beautiful water, a lot of them are covered in rocks too and they’re super fun to climb, scramble over and laze on when the sun is shining. There’s the orange rocks at Point Picquet that contrast with the white sand and blue water for the perfect Insta shot and Elephant Rocks where the rocks jut out of the water in the shape of these majestic animals. Plus don’t skip the big daddy, Sugarloaf Rock near Dunsborough – the perfect place to relax and watch the sunset. 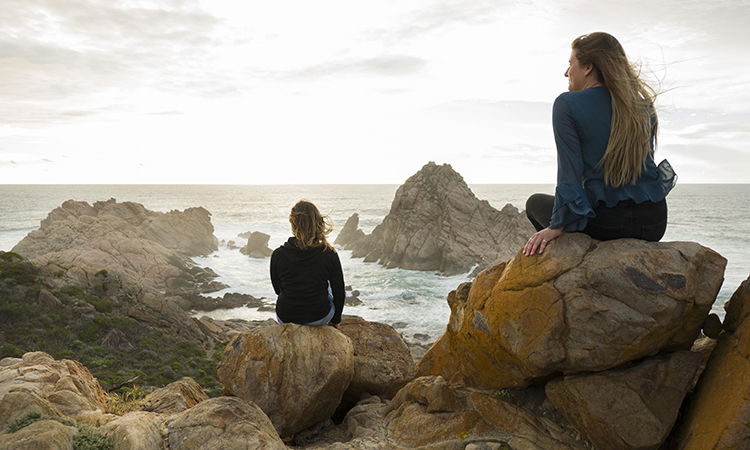 Look at all those rocks to climb!

The sunsets are just better

Speaking of sunsets, they’re just better on the west coast – and in the South West in particular. Don’t bother waking up early for a sunrise (they’re not that great tbh), just stay out later for the sunset. Some of our favourite sunset spots include Bunbury’s Wyalup Rocks, Sugarloaf Rock and Greens Pool near Denmark. Sunsets at Wyalup Rocks are stunners

Walking through the tree tops

If climbing trees sky high trees without any safety harnesses freaks you out, then opt for the much safer but equally as cool Valley of the Giants tree top walk near Walpole. Walk along raised platforms that traverse the forest canopy for stunning 360 degree views of the forest and the famous tingle trees – found nowhere else in the world but here. 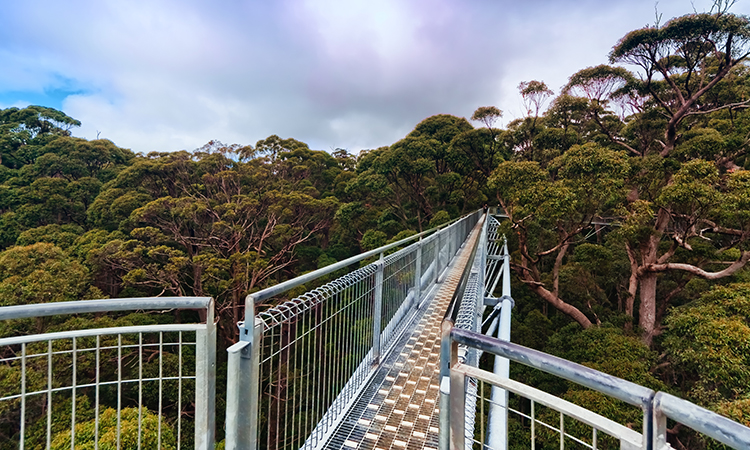 Walk 40m above the forest floor