Western Australia has so much to offer travellers – stunning scenery, beautiful beaches, amazing food, bustling cities and most importantly, mind blowing animal experiences. Here are the top five animal experiences that you shouldn’t miss when you visit WA.

Numero uno on our list is swimming with whale sharks on the Ningaloo Reef – it’s truly a once in a life time experience. These gentle giants of the ocean are placid enough that you can swim alongside them while they nom on krill around the reef. Both Ningaloo Discovery and Ningaloo Reef Dive and Snorkle offer YHA member’s discounts on whale shark swims, so pick the tour that suits you best and go! Check out the discounts here.

Where to stay:  Exmouth YHA 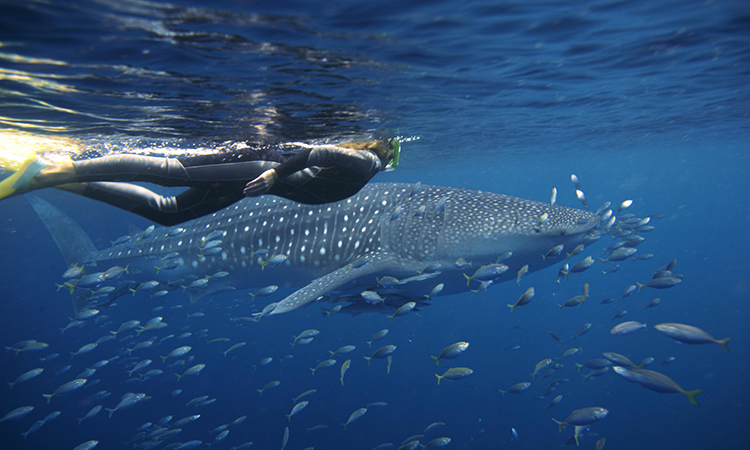 Get a quokka selfie on Rottnest Island

The happiest – and quite possibly the cutest – animal in the animal kingdom, the adorable quokka has made its home on Rottnest Island, just off the coast near Fremantle. The island is teeming with these friendly creatures who won’t run away if you approach them camera in hand, so get a quokka selfie and then see what else amazing Rottnest has to offer.

Where to stay:  Fremantle Prison YHA have special deals that involve tours to Rottnest Island. Alternatively, book yourself a bed at either property and book your Rottnest tour at reception! 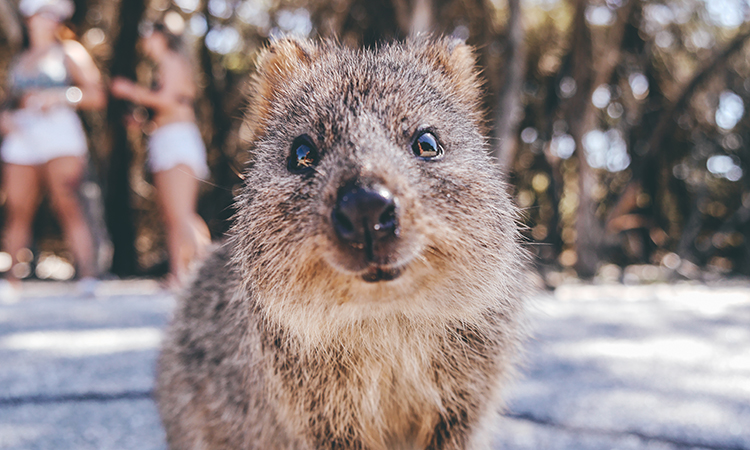 Ride a camel in Broome

Riding a camel on Cable Beach at sunset is one of those things that you have to tick off your Broome and WA bucket list. It can be romantic – so perfect for couples – or it can be a right old laugh with your mates or family.

Where to stay: Broome YHA 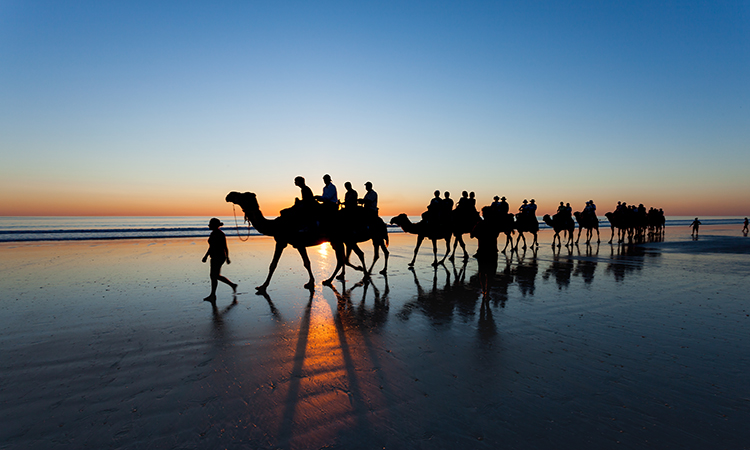 Whale watching in the South West

From May until December, humpbacks, southern right whales and orcas will hug the coastline of the South West. It’s easiest to spot them on a whale watching tour (which leave primarily from Dunsborough and Albany, as well as a few other locations), but if luck is truly on your side, you may be able to spot them from the beach or lookout points with the naked eye. 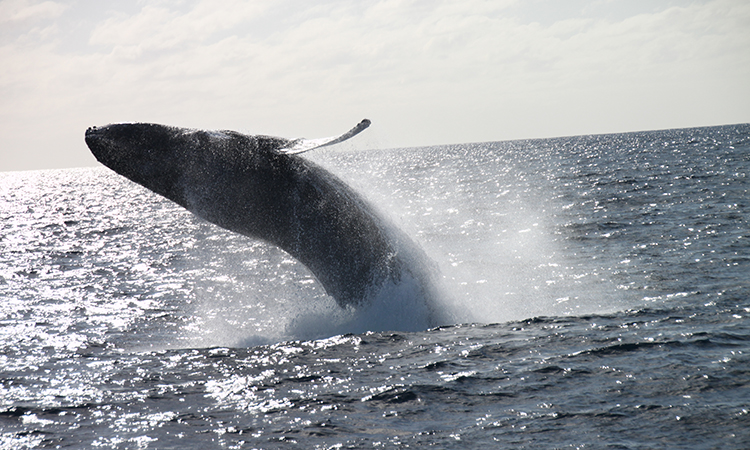 Exmouth YHA
Situated in the heart of Exmouth, located on the grounds of the Potshot Hotel Resort, Exmouth YHA is the perfect place to plan your Ningaloo Reef experience.
View Details
Fremantle Prison YHA
Fancy a historic and unique stay? Fremantle Prison YHA backpackers hostel has what you are after - if you’re feeling brave, sleep in an actual prison cell!
View Details
Broome YHA
Comfortable, stylish hostel in the centre of Broome with pool, garden bar and tropical surrounds.
View Details
Albany YHA
Located in the historical part of Albany, the hostel dates back to the 1800's. Old world charm cheerfully blends with modern amenities to create a relaxed atmosphere. Magnificent views over Princess Royal Harbour from the top story.
View Details
Bunbury YHA
You'll feel at home at the friendly Dolphin Retreat YHA hostel. Walk to the city and beaches. Free daily breakfast, fully-equipped kitchen, common room and travel information.
View Details
Denmark YHA
For those that like a cosy place with an intimate feel, this is the baby of all WA hostels. A great little YHA in a great little town, where atmosphere and community comes first. The huge table in the dining room is infamous for its stimulating conversations.
View Details
Dunsborough YHA
Dunsborough Beachouse YHA is the ideal base to enjoy the attractions of the Margaret River. Close to the vineyards, amazing coastline and unspoiled national parks, you'll love it!
View Details