Summertime at the Queen Victoria Market

When the weather starts to get warmer and the days get longer it means only one thing – the Queen Victoria Summer Night Market is back for another glorious season. 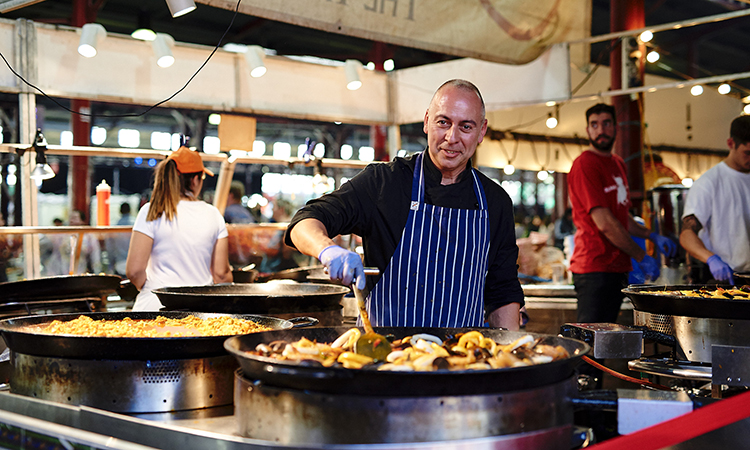 Every Wednesday night from 5 – 10pm until 20th of March, head to the Queen Victoria Market for an evening of culinary delights. With over 60 stalls featuring mouth-watering foods from across the globe, you’re absolutely spoilt for choice.

In addition to the amazing food and drink, there’s also a rotating line up of live music and entertainment, over a hundred different stalls selling art, clothing, bags and everything in between, plus you can play games like Jenga and chess – it’s truly the perfect summer night out.

Better yet, we’ve partnered with the team at the Queen Victoria Market to give away 12 food and beverage vouchers for the Summer Night Market. It’s very simple to enter: