It may only be small, but New Zealand is a land jam-packed with jaw-dropping scenery, thrilling adventure experiences, world-famous silver screen locations, renowned wine regions and friendly locals. There are so many things to do and places to see in New Zealand, it’s hard to know where to begin!

Planning on backpacking New Zealand? YHA NZ has 45+ backpacker hostels located in all the tourist hot-spots as well as off-the-beaten-track in more remote locations. 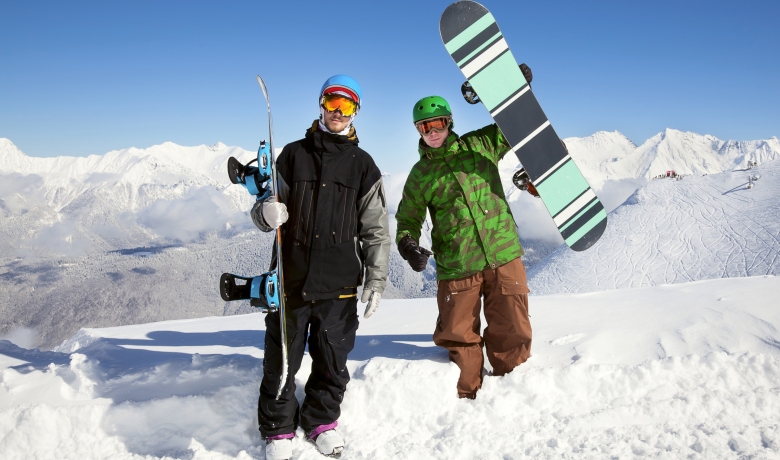 The New Zealand ski season runs from June to October.

You can also ski on an active volcano, Mt Ruapehu, on New Zealand’s North Island. 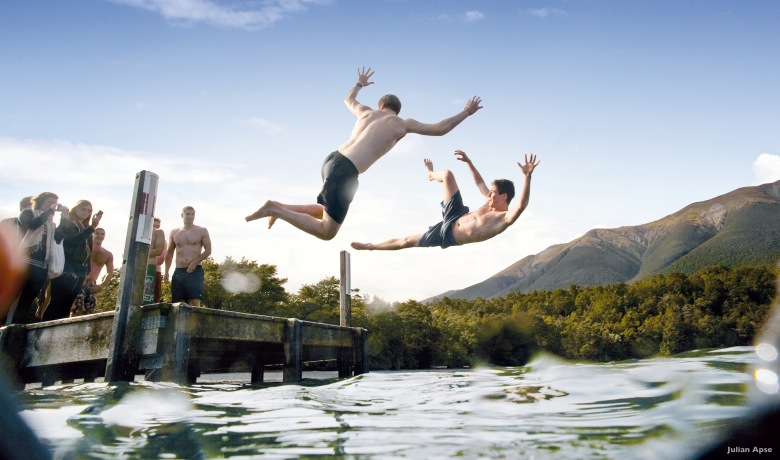 If you want to see the best of New Zealand, stay in one of YHA NZ’s 45+ Backpacker hostels.

On the North Island, YHA NZ has city hostels in Auckland and Wellington, but don’t miss spectacular locations including:

On the South Island, there are two city hostels in Christchurch, as well as hostels in areas of outstanding natural beauty such as:

New Zealand is world-renowned for adventure activities that no-one else has thought of yet!

AJ Hackett began the first commercial bungy jumping operation, off the Kawarau Bridge, outside Queenstown, in 1988.

Queenstown touts itself as ‘The Adventure Capital of the World’ and this nickname is well-deserved, with over 200 adventure activities to choose from. Stay at one of the two YHA hostels in Queenstown and try: