20 reasons why Australia is better than England

Let’s start with some low-hanging fruit. While Australians bathe in endless sunshine, the English are confounded by that mysterious yellow orb in the sky when it makes its annual cameo appearance each ‘summer’. 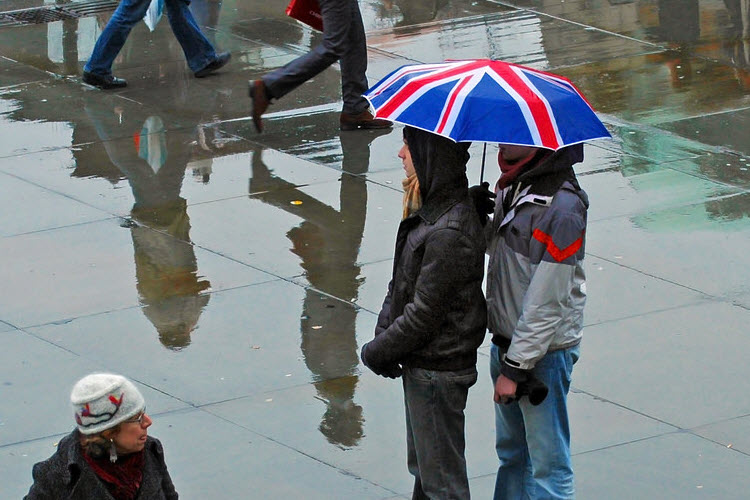 Australia boasts more than 10,000 golden strips of sand, meaning you could visit a new swimming spot every day for almost three decades – which is roughly how long it’s been since the sun shone on one of England’s pebbly excuses for a beach. 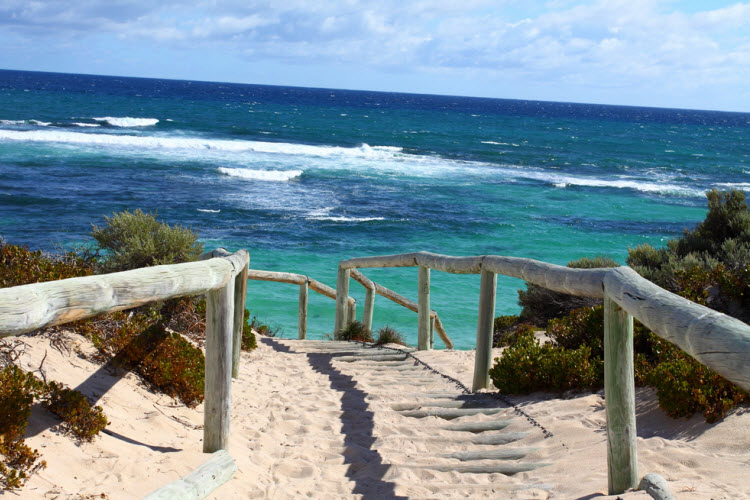 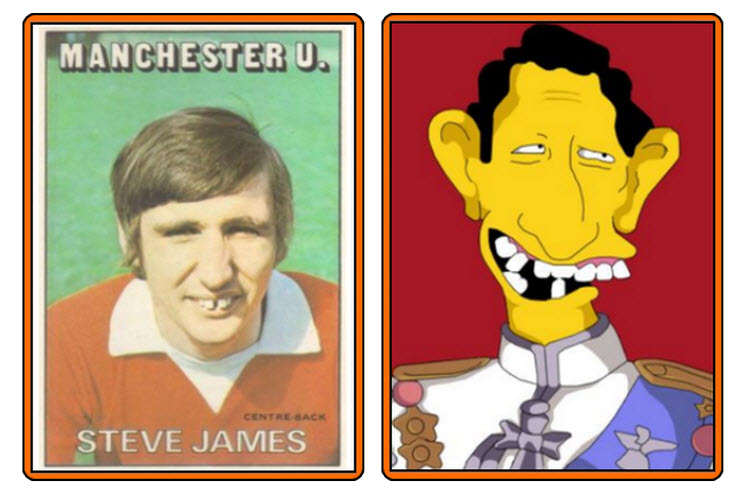 Football, tennis, the rugby codes… cricket isn’t the only sport that embodies England’s uncanny knack of inventing sports then deciding to play them terribly. 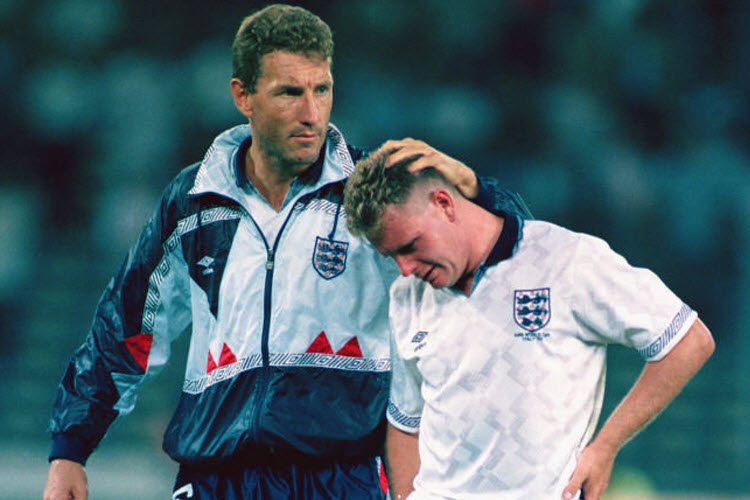 Whereas warm pints of English ale look (and taste) like scoops of dirty dish water, icy cold schooners of blonde Australian beer are a thing of beauty. 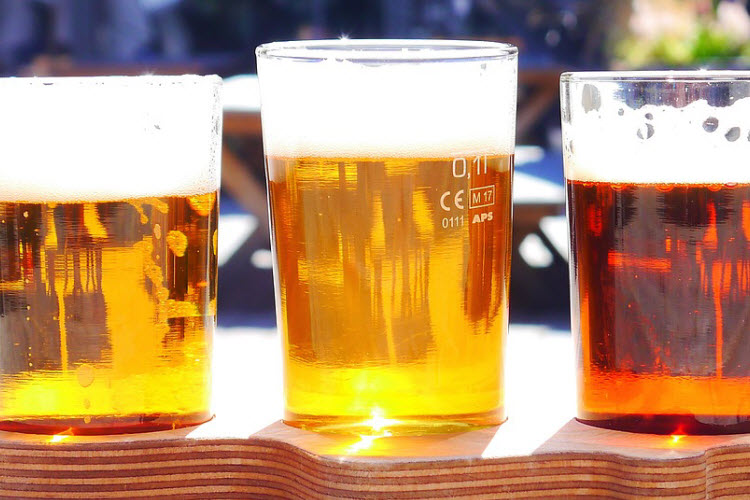 Foxes are a public nuisance, pigeons are airborne bags of disease, and squirrels are basically just rats with a fluffy tail. But try taking a quokka selfie on Rottnest Island without falling in love.

Poms might have invented this takeaway favourite, but Aussies have mastered it. What’s the deal with mushy peas, perched on the edge of your plate like a little pile of sick?

Marmite is yet another British creation that Australia has perfected with the uber-salty jar of goodness known as Vegemite. See also: Tim Tam vs. Penguin. 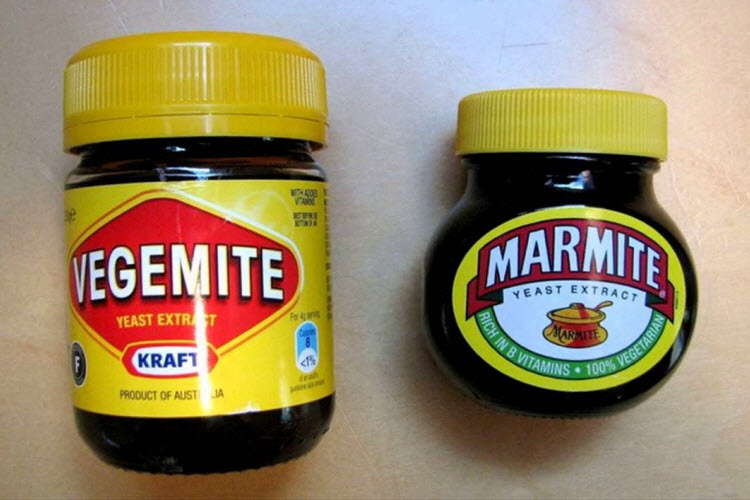 At least when we ripped off your food, we made an improvement – Weetabix is such a pale imitation of the original Weet-Bix that you didn’t even bother changing the name properly. 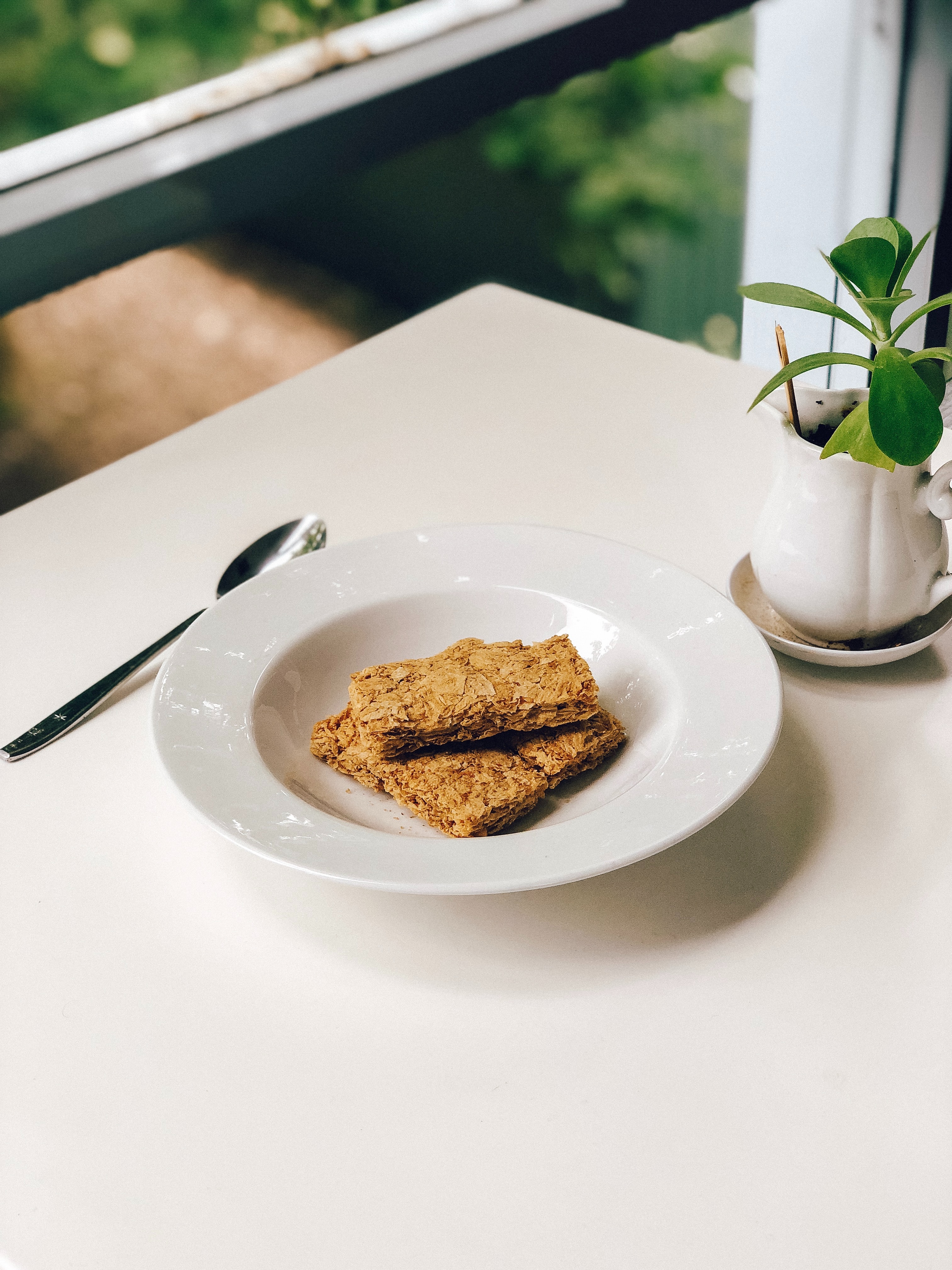 Magna Carta? Pfft. Australia is home to the oldest living culture on earth, stretching back at least 50,000 years. 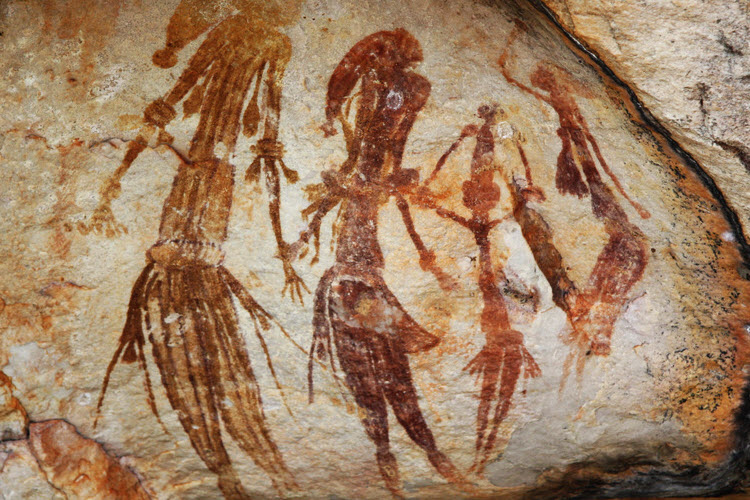 You can keep your tacky reality TV show and perennially underachieving football club – we’re happy with our booming beach town on the doorstep of the world-class Hunter Valley wine region. 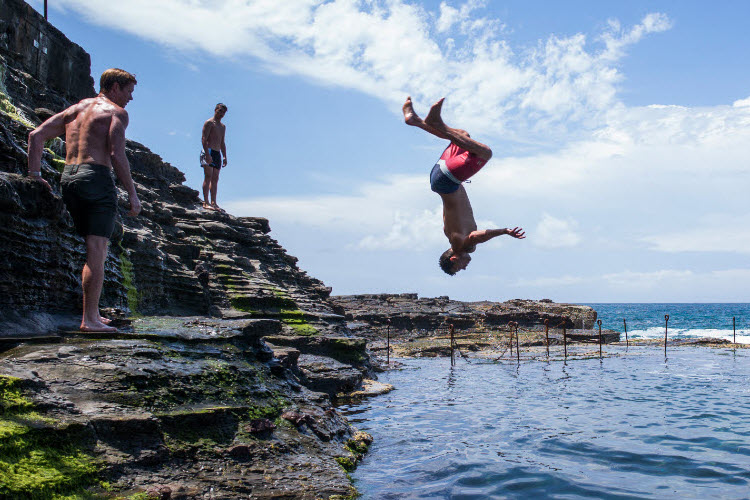 Australians have to contend with sharks, crocodiles, jellyfish, spiders, string rays… the scariest animals you’ll encounter in England are the hordes of manky pigeons that colonise Trafalgar Square. 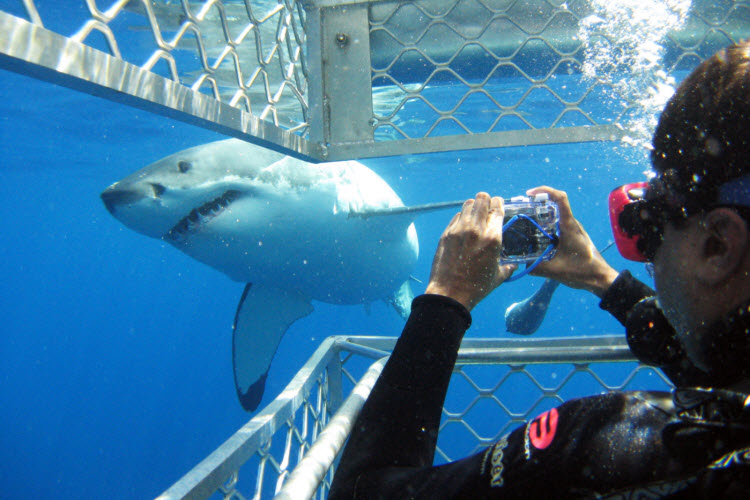 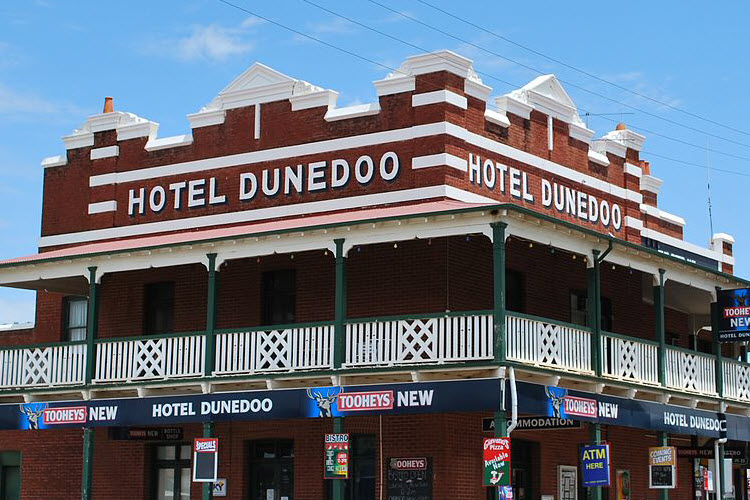 There’s no gripe with the quality of a British snag… only the decision to ruin them in a frying pan rather than enhancing their sausagey goodness on the barbecue. 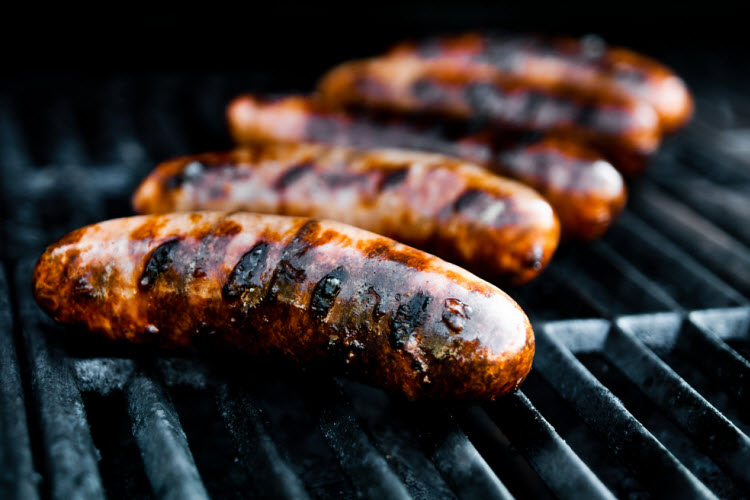 Surfing, swimming, kayaking, cycling, hopping around in a kangaroo’s pouch – Australians can’t get enough of the great outdoors, whereas an Englishman’s interpretation of the term ‘outdoor activity’ is sinking pints in the outside section at Wetherspoons. “G’day, mate” – warm, friendly, you know what you’re getting. “You alright?” – huh? Yeah, I’m fine… why, does it look like there’s something wrong? 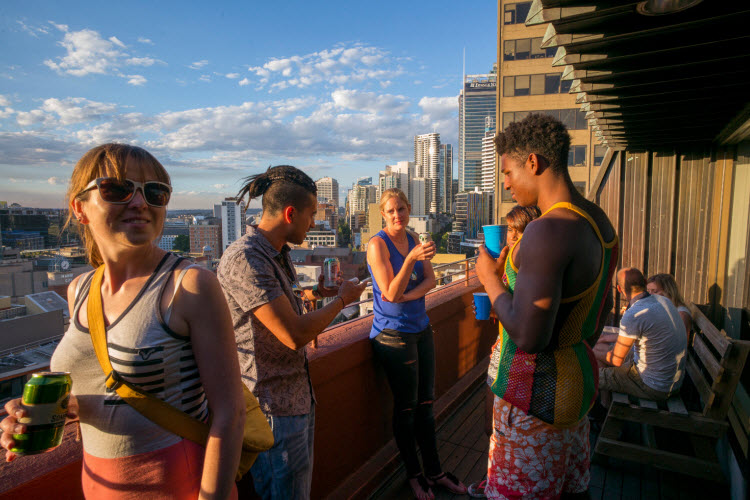 British audiences were the only reason Neighbours survived the axe in 2017, meaning domestic fare like Corrie, EastEnders and Emmerdale mustn’t be scratching the itch. 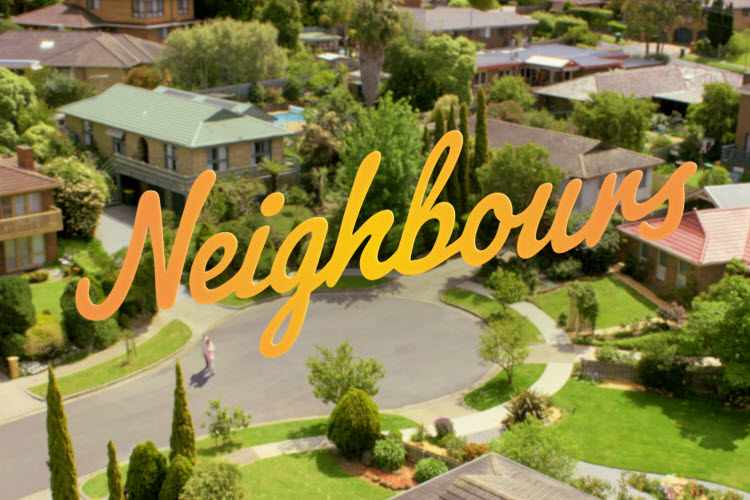 All the good soapies in England are Australian, and all the cafes are, too. You can’t walk into a London coffee shop without hearing an Aussie accent behind the machine.

Squash onto the tube for an hour-long journey across London, or hop onto the ferry for a cruise across the glittering Sydney Harbour? Take your pick. 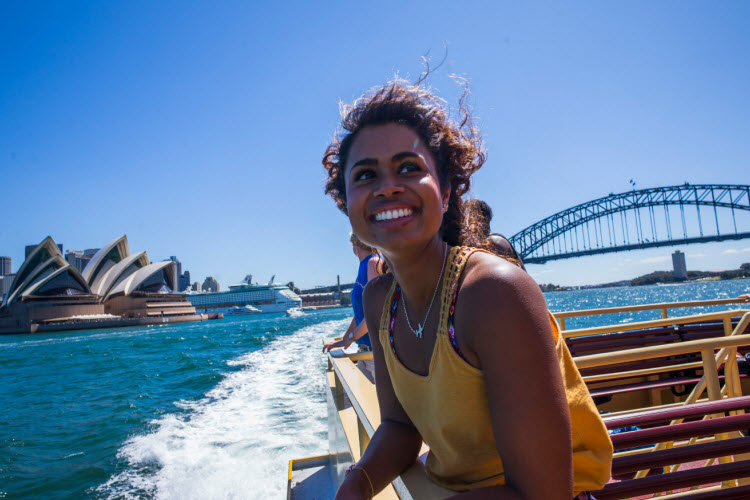