Be Consumed by the Barossa

Discover Why Food Lovers From Around The World Are Heading To The Barossa Valley, And Lining Up For Seconds. By Mary Louise Limbrey

It was the night before my flight to Adelaide. I was busily packing my bag for a five night South Australian escape when I heard the stirring sounds of a Nick Cave and the bad seeds classic, Red Right Hand coming from the TV in the lounge room. Easily distracted from my packing, I was drawn into the lounge room where I soon found myself on sucked into a whole other world with the winemakers, cheese wrights, bakers and butchers of the Barossa Valley. It wasn’t a trailer for some new cinematic masterpiece like I first suspected, but rather an advertising campaign from South Australian Tourism – Barossa. Be Consumed. It worked. I wanted to be consumed by the Barossa.

The timing couldn’t have been better. I had booked flights and a hire car but my planning stopped there. An indulgent few days of food and wine in South Australia was just what I needed. Without hesitation, a day trip to the Barossa valley was added to the itinerary. 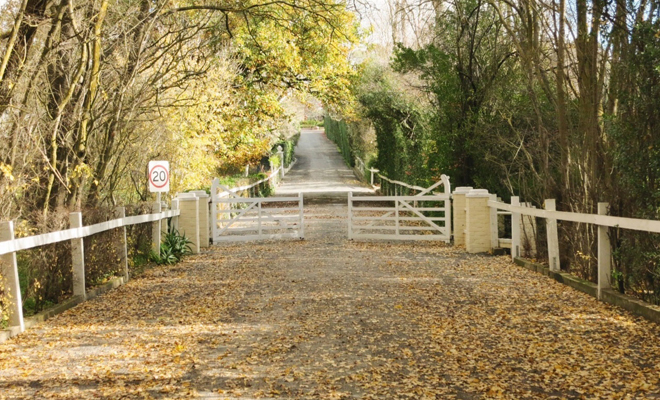 An easy two hour drive from Adelaide, my first stop in the Barossa Valley was Rockford Wines, just outside the town of Tanunda. An 1850’s stone settler’s cottage and outbuilding on five acres of land, Rockford have carried on traditional wine making techniques using vintage equipment that the owners collected as other wineries had discarded as they modernised. Steeped in tradition, Rockford is a world class wine operation that is well worth adding to your itinerary.

Next stop on this tour of consumption was, of course, lunch. I made my way from Rockford to Charles Melton Wines, also in Tanunda. Home of the famous Nine Popes Grenache/Shiraz/Mourvedre red wine, I enjoyed some wine tasting with a beautiful lunch made from local Barossa produce under the awning of the veranda, overlooking the picturesque Barossa ranges.

A trip to the Barossa would not be complete without a visit to the farm shop of favourite Australian cook, Maggie Beer. Located in Nuriootpa, Maggie’s Farm Shop is a 10 minute drive north of Charles Melton in Tanunda. With a food philosophy based on best quality, in season produce, Maggie’s is known for being the place to stock up on famous Barossa delectables – cheeses, pates, olives, just for starters. And I made no attempt to resist temptation, leaving with a basket load of goodies to take with me back to Adelaide.

After a day taking in the sights, smells and tastes of the Barossa, I knew exactly what they meant by being consumed by the Barossa. My day was the perfect taste test. And I’ll definitely be going back for seconds.