If You Haven't Been To Australia's Capital City, There Is A Big Reason Why It's Time To Reconsider, Writes Keren Lavelle.

If you haven't been to Australia's capital city since your Year 6 excursion, it's time to reconsider, writes Keren Lavelle.

Canberra has been on a bit of a growth spurt lately and it even has high-rise flats, nightclubs, and hipster districts – sure signs of a 20-something city, even though it just celebrated it’s Centenary in 2013.

You can pack a lot into a short break here at low or no cost. For starters, there are the famous National attractions - National Gallery, National Museum, National Portrait Gallery, National Botanic Gardens and National Library- all with free displays. A new Centenary Trail criss-crosses the ‘bush capital’ with 140km of self-guided cycling and walking paths. See tams.act.gov.au for smartphone apps, or get maps from the Visitors’ Information Centre. Then, head out for after-dark action, with plenty of bars to explore: Tongue & Groove, Honky-Tonk's, Kremlin, Playground, Phoenix, Muddle and Hippo to name a few. 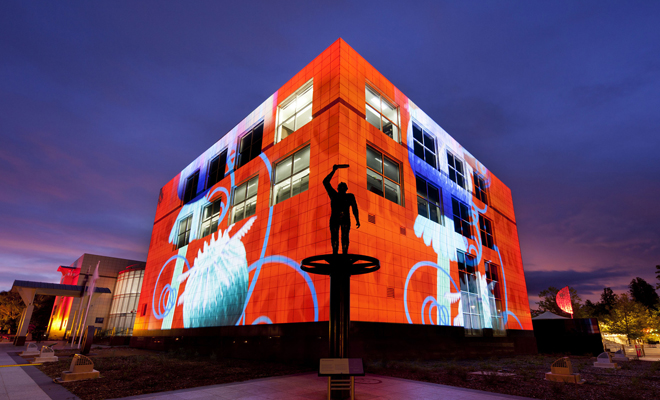 1.    See the city by bike. Hire bikes or e-bikes and ride around Lake Burley Griffin.
2.    Visit Parliament House. After you admire the building and see politicians in action, take a lift to the roof for the view.
3.    Go people-watching. Sit at an outdoor bar or restaurant in Garema Place, in the city’s centre, and check out the locals at play.
4.    Browse the stalls. Open every Sunday 10am - 4pm, the Old Bus Depot markets on the Kingston foreshore have an excellent range of art, craft and food.
5.    Remix Gotye’s Somebody That I Used to Know while discovering Australia’s film and audio history at the National Film and Sound Archive in Acton.
6.    Come face-to-face with Australian notables, from Casey Stoner to long-dead colonials, in the ever-changing exhibition at the National Portrait Gallery.
7.    Picnic in the beautiful Australian National Botanic Gardens, then learn more about native plants with free, self-guided or low cost walking tours.
8.    Eat your way around the world. Good cheap eats can be found in suburban centres: Vietnamese in Griffith; Fijian Indian in Pearce; and all kinds of south-eastern Asian plus Turkish, Italian, Indian and Ethiopian restaurants in Dickson.
9.    See Peter Jackson’s widescreen filmic recreation of a World War I aerial dogfight, a highlight at the Australian War
10.  The permanent collection at the Australian National Gallery is free to view, and its special exhibitions pull the crowds.