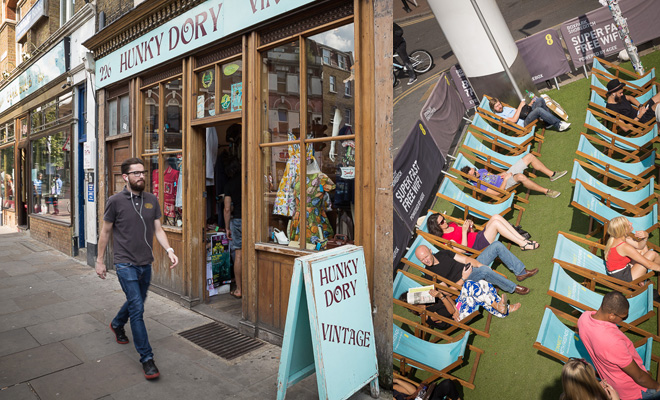 From a pint in a pub to a West End show, there are some classic London experiences you just have to indulge in, no matter what your budget. However, the best thing about London is that it is constantly evolving, and so too are the ways to enjoy its classic, essential experiences.

Below are five new ways to tick the London box.

The classic experience: Seeing a show in the West End.

London’s theatre scene is second to none. While you can still pick up a reduced price ticket from the TKTS booth in Leicester Square, a West End show can be a hit to the hip pocket. 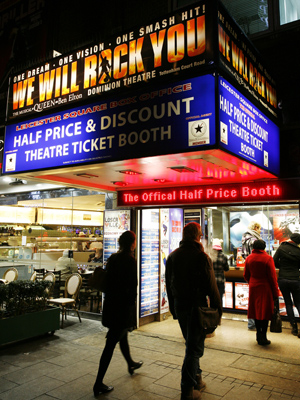 The new way: Get along to the Prince Charles Cinema in the West End. Currently hiding under heavy scaffolding, visitors can catch a quirky sing-a-long cult movie session, with plenty of classics on offer, including sing-along Frozen, aca-along Pitch Perfect, quote-along The Big Lebowski or bitch-along Mean Girls, with many people dressing up (and performing) in character.

The classic experience: Having a pint in the pub

There’s generally a pub on every corner in London, making this an easy box for most visitors to tick. However, a fair few central London pubs are run by chains, and not all of them are showcasing London’s exploding craft beer scene.

The new way: There are now about 50 microbreweries located within the London limits, with many featuring tasting rooms, brewery tours and pub grub.Crate Brewery, in East London, runs weekend tours of its brewery and also has a popular pizzeria, while  and Que offers ribs and craft beer from Beavertown Brewery.