Paris On A Budget

A confession at the outset – paris is my favourite city writes Janet Mcgarry.

A confession at the outset – Paris is my favourite city. After a gap between visits, I found it still has that magic allure and didn’t disappoint. A few days are only enough time to skim the surface. We revisited the top spots, wandered back streets, people-watched in the parks and trialed a few patisseries – always a hard job, but someone has to do it! And in the end, Paris just has that wow factor that drags you back.

The key to surviving Paris though has got to be comfy shoes – you are going to be walking and walking. Whether it’s strolling through the glorious parks, following the crowds through the long halls of Versailles, or just pottering the small streets of the Left Bank, this is a city to be explored by foot. 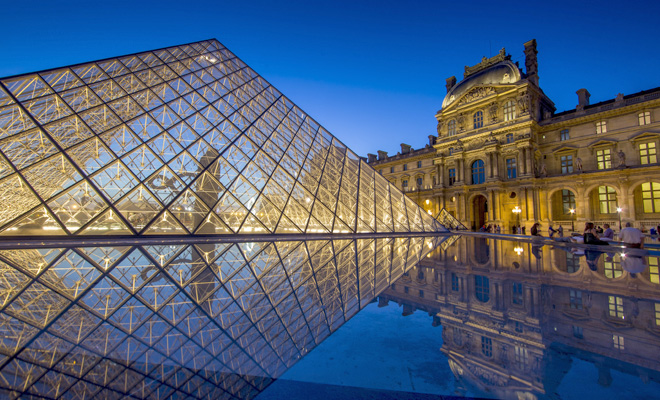 Here are some tips to making the most of it: 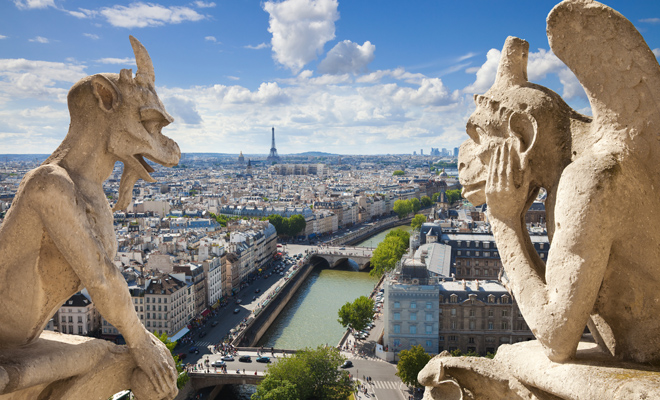