Ten things you must do in South Australia

You could write a list as long as the Heysen Trail full of things to do in SA – but these are the 10 things you simply cannot leave off your itinerary.

Swim with dolphins and sea lions

Bucket list, tick. Frolicking with gorgeous sea animals is one of those experiences you’ve got to do before you die, and you won’t find anywhere easier to do it than Adelaide. Hop on a cruise at Glenelg Beach – just a 25-minute tram from the city centre – to get up close and personal with plenty of pods of friendly dolphins who are only too happy to twist and turn for their doting admirers. You'll also learn exactly why sea lions are nicknamed ‘the puppies of the sea’ when you’re splashing around with some playful lil' fellas off the Eyre Peninsula. The pudgy paddlers imitate your every move in the water – swimming when you swim, flipping when you flip, floating there like a log when you float there like a log, you get the idea. Check it out on a half-day tour from Port Lincoln! 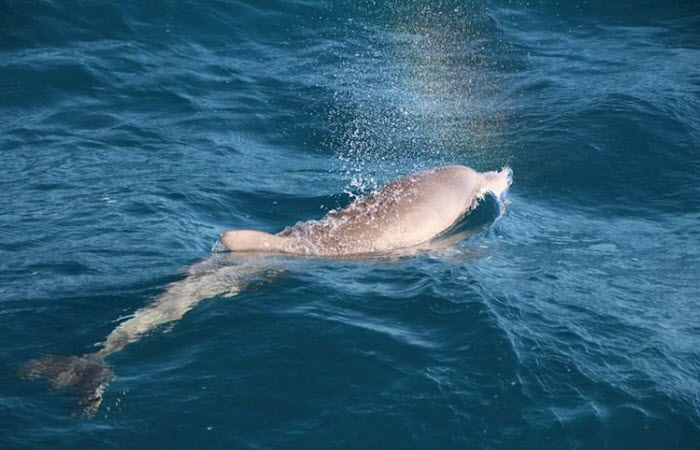 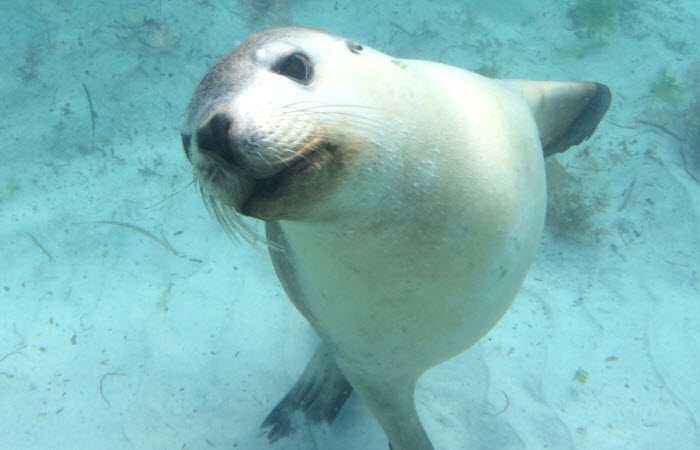 Barossa Valley, McLaren Vale, Clare Valley, Kangaroo Island, Southern Fleurieu… the only hard thing about sampling some of the hundreds of cellar doors that surround Adelaide is choosing which wine region to visit. Take the stress out of the decision by jumping on a tour, like this one to the Barossa or this one to the Adelaide Hills. 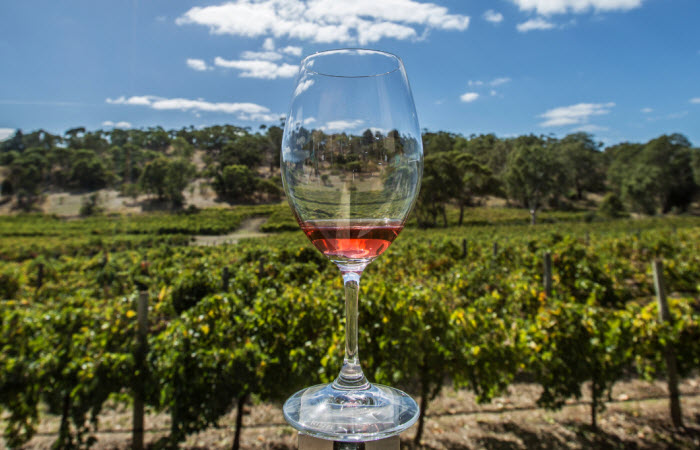 Wine isn’t the only attraction on KI, which is crawling with as much native wildlife as you’d expect from a place named after Australia’s national animal. Roos, koalas, echidnas, seals, dolphins and birdlife are only a few of the creatures that you’ll bump into on Kangaroo Island, which is also peppered with spectacular beaches, national parks and rock formations. 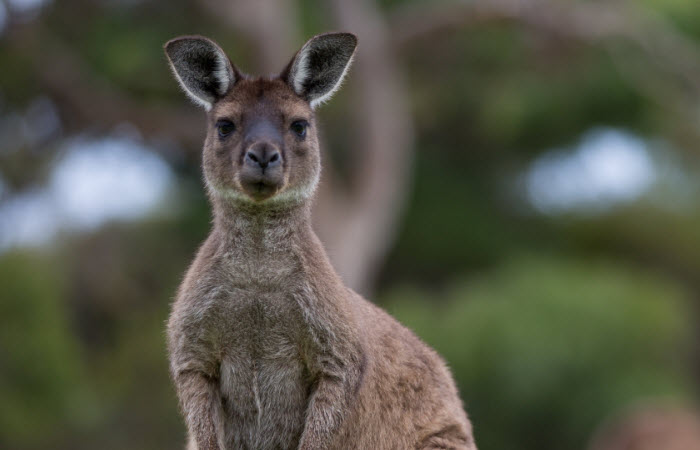 Stare a shark in the face

When you gaze at Jaws’ razor-sharp teeth glistening in the crystal clear waters off the Eyre Peninsula, you realise that the great white must be looking at you and your mates in the cage like a hungry kid looks at a box of chicken nuggets. Port Lincoln is the only place in Australia – and one of the few spots in the world – where you can do a shark cage dive, a nerve-jangling experience that every visitor to SA needs to tick off. Want to reinforce your place at the top of the food chain? Tuck into some of South Australia’s world-renowned seafood fresh from the source. The ‘Seafood Frontier’ – stretching from Port Augusta to the Nullarbor – is famous for Coffin Bay oysters, southern bluefin tuna, western king prawns, King George whiting and southern rock lobster. Yum. 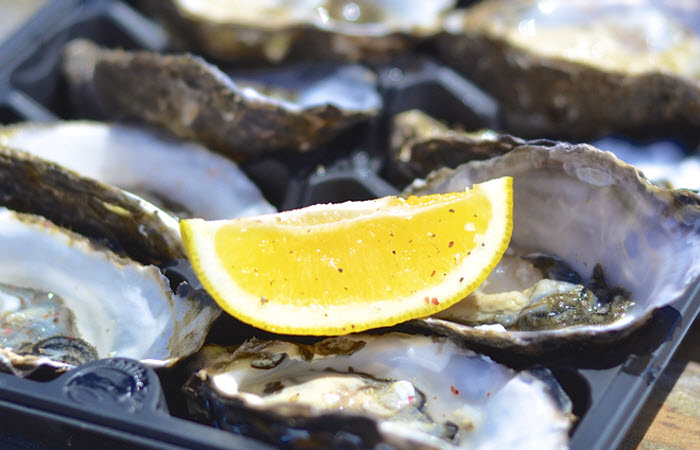 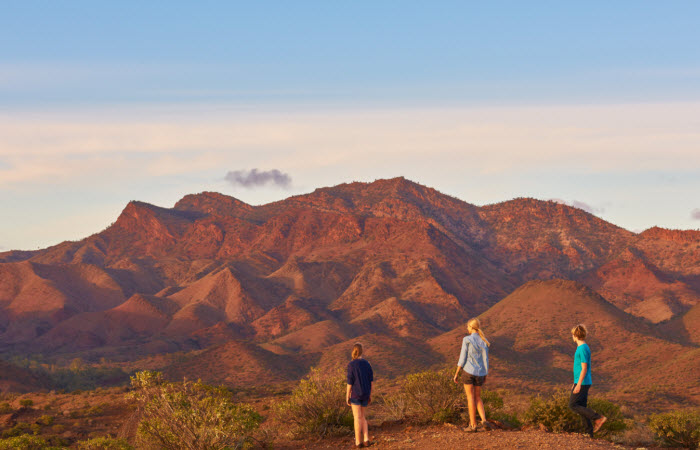 Each winter, southern right whales crawl along the rugged coastline of the Fleurieu Peninsula before gathering around Horseshoe Bay… and you don’t even need to leave your accommodation to spot them. Port Elliot Beach House YHA enjoys 270-degree views of the bay from its spacious balcony, providing a priceless vantage point of these majestic mammals on the move. 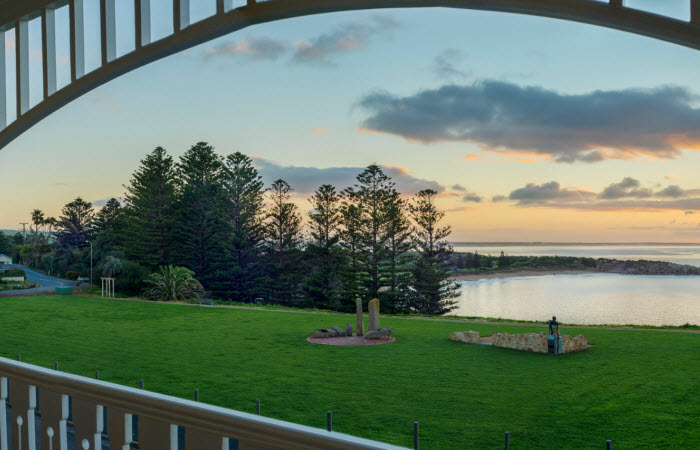 Whales aren’t the only ones who get to enjoy a slow trip along SA’s stunning South Coast. Jump behind the wheel to wind your way along the Southern Ocean Drive, an impossibly picturesque road trip taking in all the treasures of the Fleurieu Peninsula, Kangaroo Island and the gorgeous Limestone Coast towards the Great Ocean Road in Victoria. 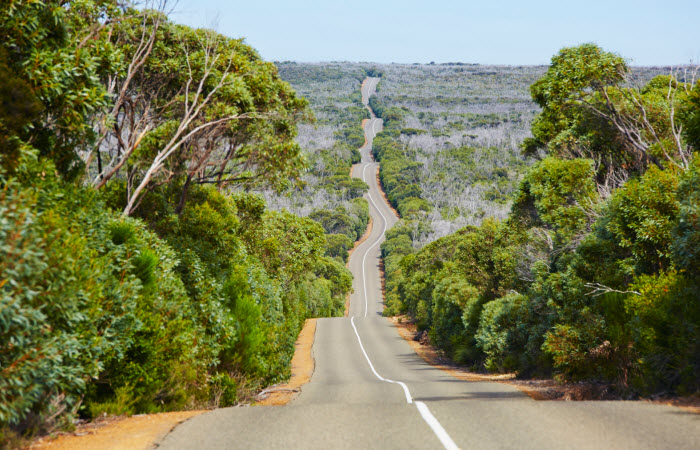 Grab a bargain at a market

The Adelaide Central Market is the hub of South Australia’s vibrant food and drink scene, bringing together gourmet treats from around the state under the one roof in the heart of the city. And it’s far from the only market you’ll find in SA, with heaps more in Adelaide and around the Fleurieu Peninsula. 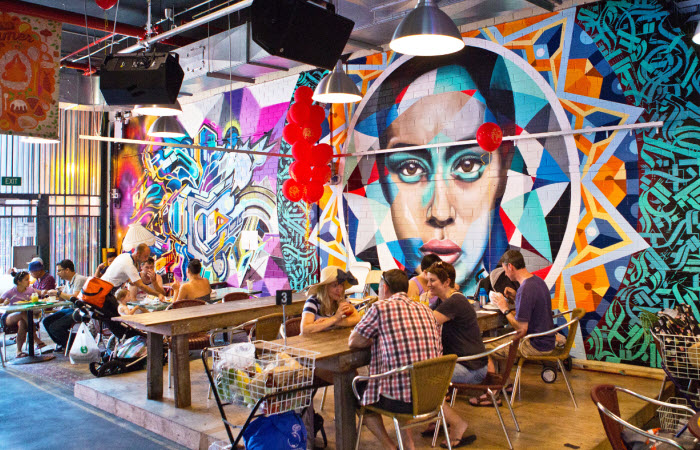 Watch the sunset over the beach

Now this is something you can't do on the East Coast (unless scientists somehow figure out a way to reverse the rotation of the Earth). Adelaide is spoilt with a strip of golden beaches that enjoy scenic sunsets over the water, particularly charming Glenelg, only a tram ride from the city. Keen cyclists can pedal to the coast on a bike tour from the city to the beach, winding along the River Torrens to local favourite Henley Beach then following the coastline to Glenelg. 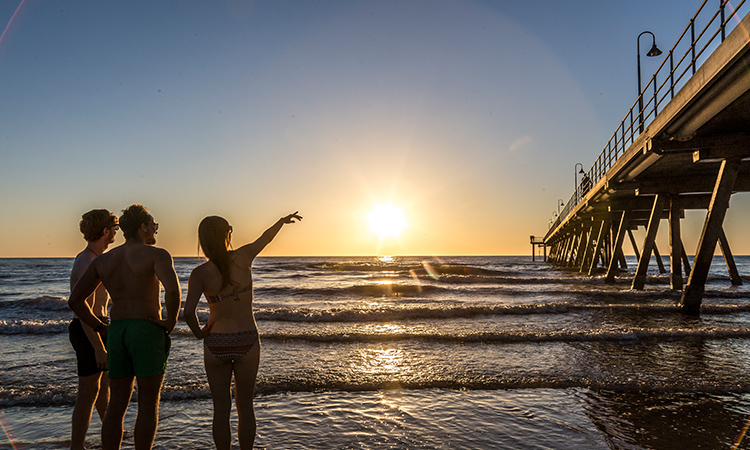