Tennis on this summer

Each year, the Australian summer is punctuated by one of Tennis' showpiece events: the Australian Open. In conjunction with a number of smaller tournaments for the visiting superstars to warm up their backhand during, the event represents a sparkling moment in the Aussie sporting calendar and a chance to see the very best make history on the hardcourt. While last year saw a delayed and COVID-affected Australian Open, this year things are expected to return to as close to business-as-usual as possible. Either way, there'll be plenty of elite tennis on display and YHA has you sorted if you're travelling to Melbourne to see it, so pack a water bottle and hat, string up the racquet and let us fill you in with all the details! 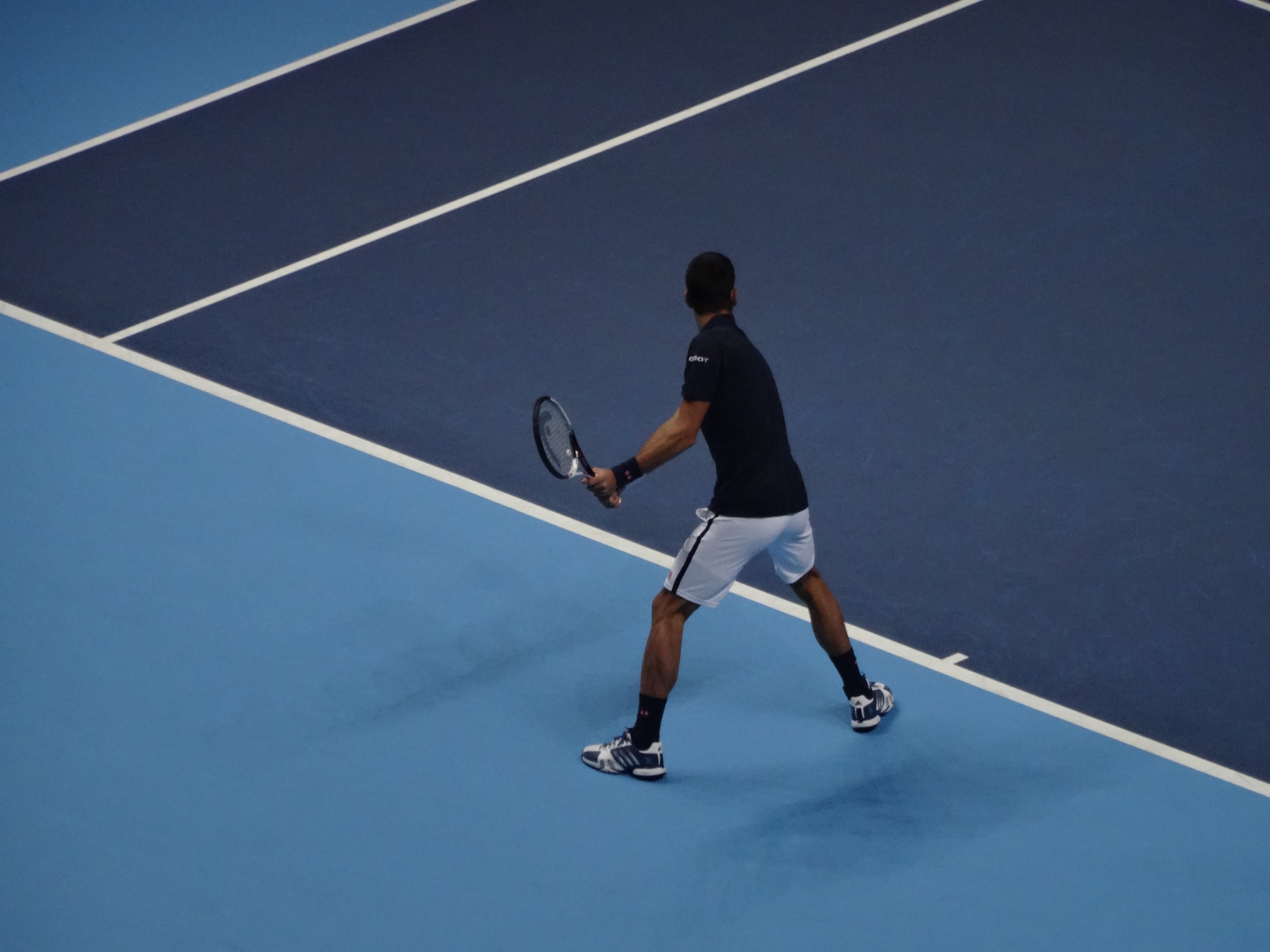 The Main Event is Back, And Better Than Ever...

This has been something of a rebound year for tennis globally, with the majority of major events (including the Aussie Open) going ahead despite the continued impact of COVID-19, a year after dozens of tournaments were cancelled or drastically downsized in 2020. Tennis was also among the sports affected by the momentous decision to push back the Tokyo Summer Olympics that year to 2021, which meant that on the whole, this past 12 months have been packed with top-tier competition and have represented a massive return to form for the sport.

The lead up to the 2022 Australian Open has unfortunately still been impacted by uncertain circumstances in the host city, mirroring the events of last year's edition. Thankfully Melbourne has now emerged from its period of lockdown and main event is looking very firm for its January 17th start date. Even better, unlike last year, the event's full grand slam program of warm-up events will be served up alongside the tournament proper, and this along with the unveiling of revamped state-of-the-art facilities and a new on-site dining precinct should lend a real celebratory atmosphere to the event.

When does the Australian Open start?

After navigating a confusing and costly last-minute delay last year, the event now returns to its normal start date in late January, with this year's edition commencing January 17th 2022. Warm up events including the Adelaide International, wheelchair events, AO qualifying, the AO Junior Championships will also return. Tennis Australia have been on record stressing that despite the positivity surrounding arrangements this year, there is still a need for caution and flexibility in case circumstances change.

Will fans be allowed at the Open?

Officials have confirmed that fans WILL be allowed at the Open, provided they are fully vaccinated, and that arenas will be ticketed to FULL capacity. As of the time of writing, tickets are now on sale via the tournament's official website.

How can I watch the tournament?

The tournament will be held in Melbourne, VIC, the traditional home of Australian tennis and a veritable Mecca for tennis players across the world. Rod Laver Arena hosts the final, and it's in this state of the art ground that greats such as Roger Federer, Rafael Nadal and Serena Williams have lifted the trophy over the years. Though the usual TV broadcast options will suit some, if you've been thirsty to see some sporting greatness up close after so many cancellations, the opportunity to see tennis' elite battling it out in our own backyard should be too good to miss.

For those coming from outside of Victoria, accommodation will be the biggest consideration outside of tickets, but don't stress - both Melbourne Central YHA and Melbourne Metro YHA are just minutes away from the action by car, train or tram (remember, masks are currently mandatory on public transport in Melbourne!), and have a range of room types at ultra affordable prices to suit your needs. As far as tickets go, they're on sale via the official website, and you'll want to act fast to make sure you snap some up!

Check out our round up of other sporting events on this summer!