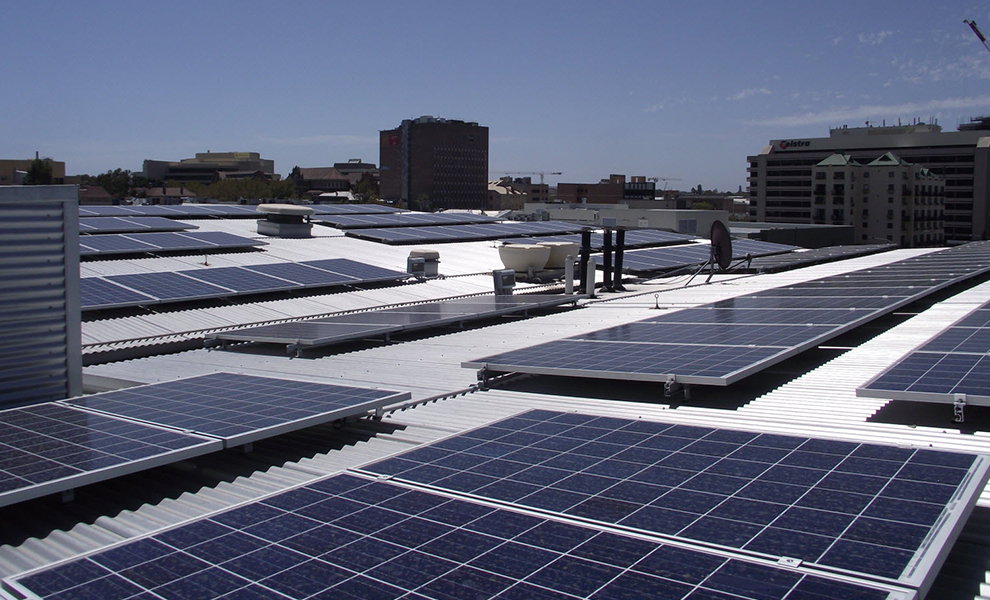 Three to five star rated water-saving tap-ware, toilets and showers are commonplace in YHAs. Several properties use rainwater tanks to water gardens or to flush toilets. We use front loader washing machines which use less water and several properties also have grey-water recycling. 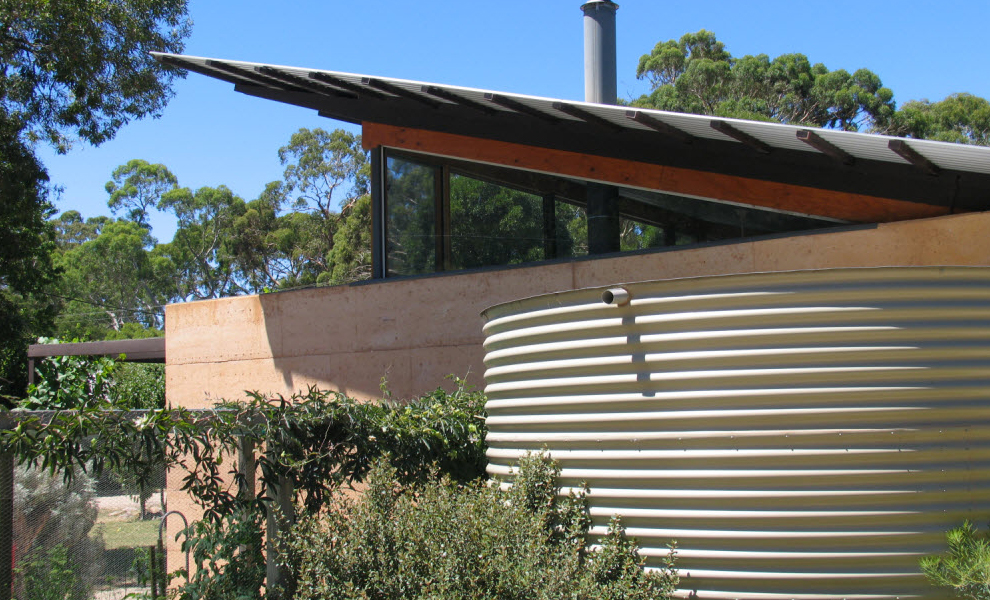 Why buy water when it's free? Several YHAs ceased selling bottled water from vending machines in 2014. Instead, guests are encouraged to buy a refillable bottle which can be filled up at taps all around Australia, at no extra cost to them or the environment. 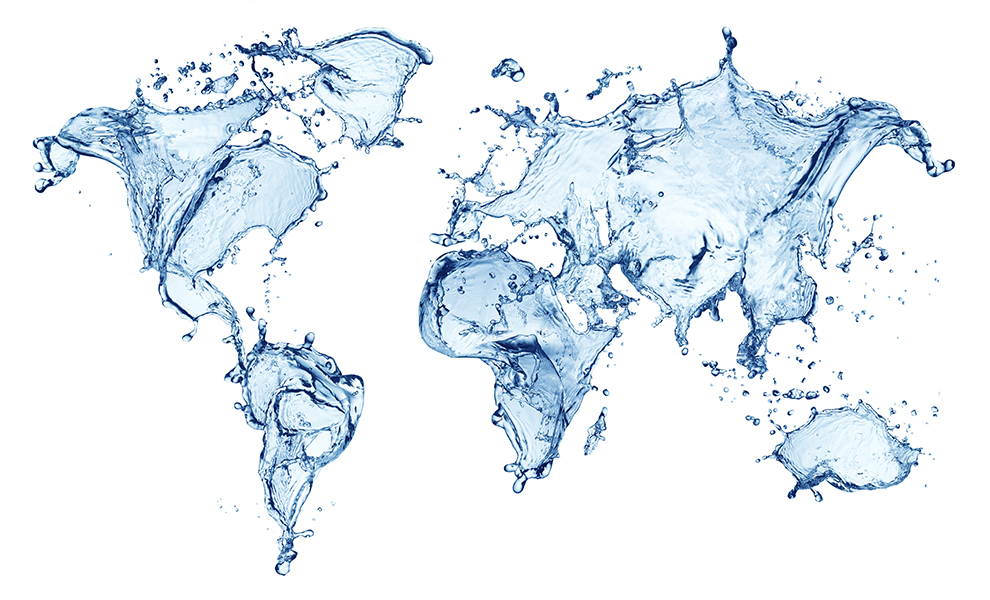