Bedtime stories for the restless traveller

After hanging around for a while, some of our properties have found some weird and wonderful stories attached to them. Feast your eyes on some of our quirkiest.

Fremantle Prison YHA staff are often told by guests about an inexplicable presence in one of their shower blocks. No one can quite put their finger on it, but there is definitely an occasional odd feeling in the cell block.

Some months after opening 2015, two former prison guards who used to work at the women’s prison came to visit to pay their respects to the only woman ever hanged in Western Australia, Martha Rendell. Her case was controversial and many did not believe she was guilty.

They explored the grounds and then visited the cell block – turns out her former cell has been converted into a shower. The guards even asked if sometimes there is a strange feeling in the room, something which was not disclosed to them during their visit.

The tale goes that after Martha’s death, her spirit would pay her old home a visit from time to time… and it sounds like it still does, more than 100 years later!

The ghost of Newcastle YHA

Newcastle Beach YHA was opened as a gentleman’s club in 1885 before handing over the keys to the neighbouring hospital during World War One as part of the war effort, providing accommodation to nurses. YHA took over the property in 1998, but the nurses haven’t disappeared entirely.

“We’ve received half-a-dozen reports of a female ghost wearing a nurses uniform in Room 10 – the old matron’s quarters,” manager Damian says. “She usually appears at 2am to walk across to the balcony, opening and closing the door behind her, sometimes with a pet cat. We have many nurses who lived in the building come and visit and they’re still scared of the matron’s living memory… so we don’t dare tell them that she’s still about.” 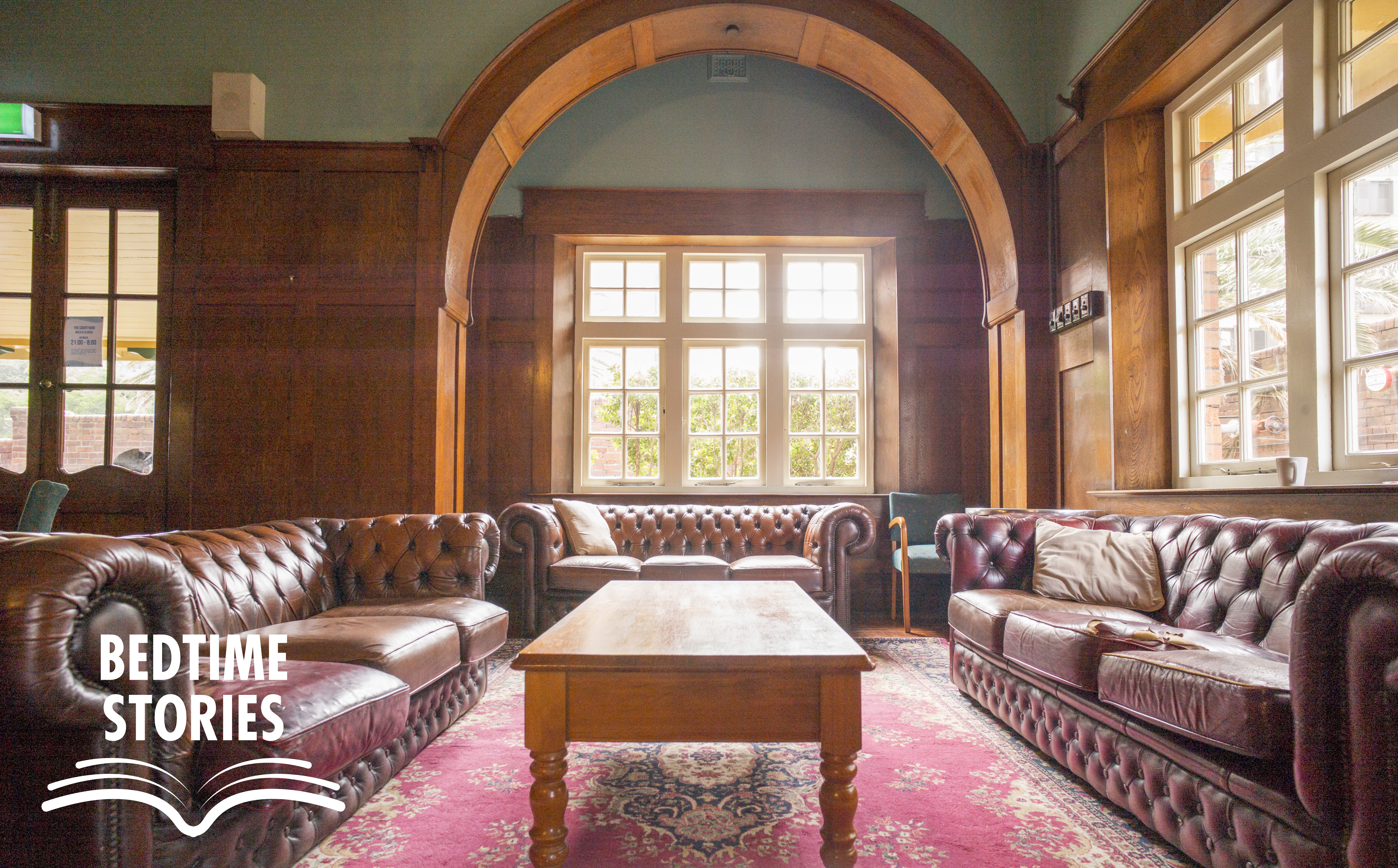 The story of Emoh

Wealthy Victorian businessman William Rutledge built this Georgian-style stone dwelling in the 1840s before a new owner renovated the exterior in 1885. The heritage-listed cottage became Port Fairy YHA in 1977, welcoming generations of travellers driving the Great Ocean Road over the past four decades. The name? Emoh – ‘home’ spelled backwards. 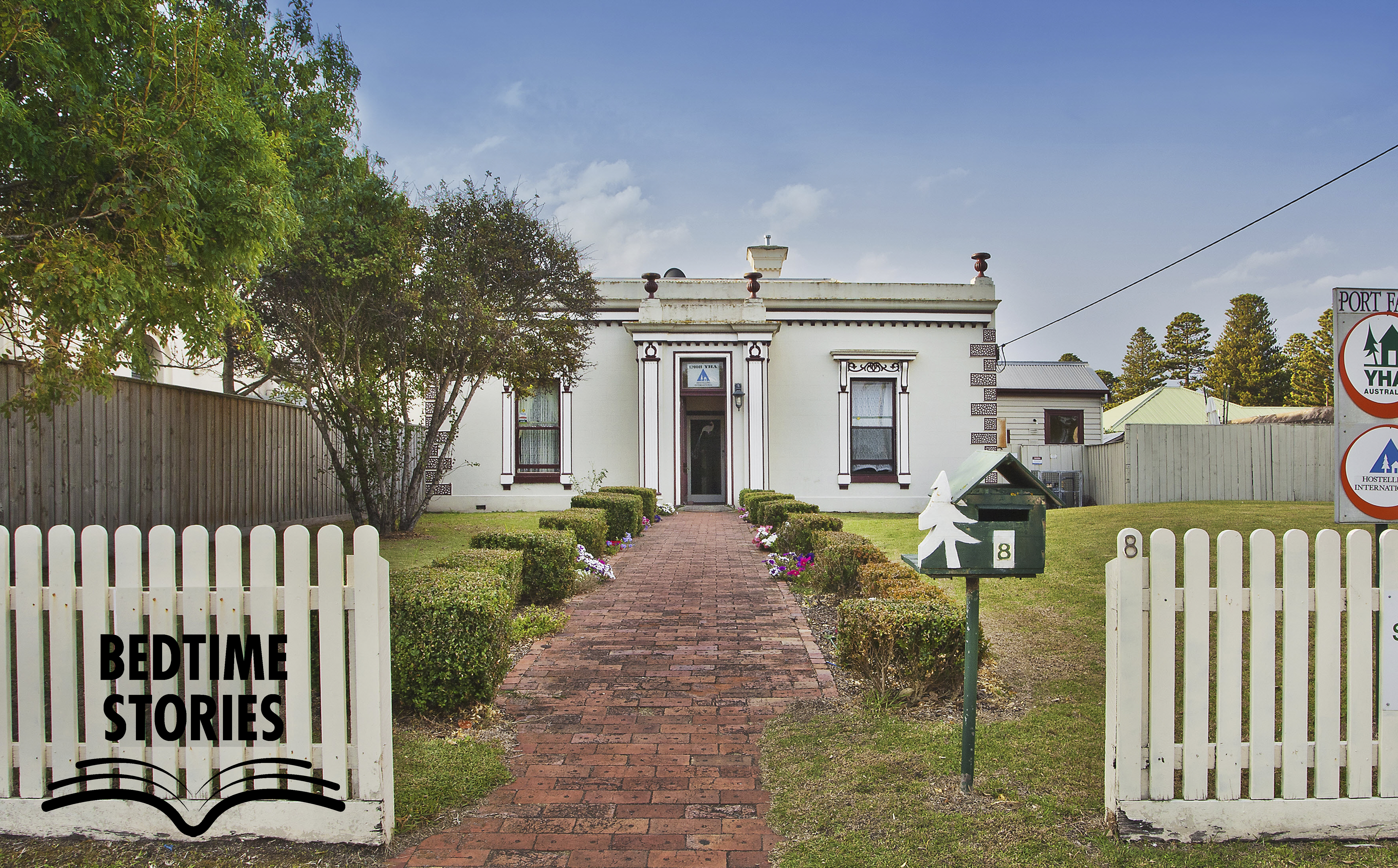 Hot off the press

If the walls of Tom McHugo’s pub could talk, they’d have more than their fair share of yarns to weave. Located just across the road from the Mercury newspaper’s landmark Macquarie St headquarters, the much-loved pub was a favourite watering hole of Tasmania’s journalists who’d congregate there to sink schooners and spill secrets. Check it out when you next stay at Hobart Central YHA.

The year 1942 heralded the opening of the Pioneer Theatre, an open air cinema to solve the issue of no air-conditioning in the Northern Territory at the time! Also known as the ‘Walk-In’, the cinema’s screen faced south to avoid lighting from the sun and moon. The house attached to the theatre is now known as Alice Springs YHA – a place where the premiere of A Town Like Alice was held in 1956 and where guests can still watch films under the stars. 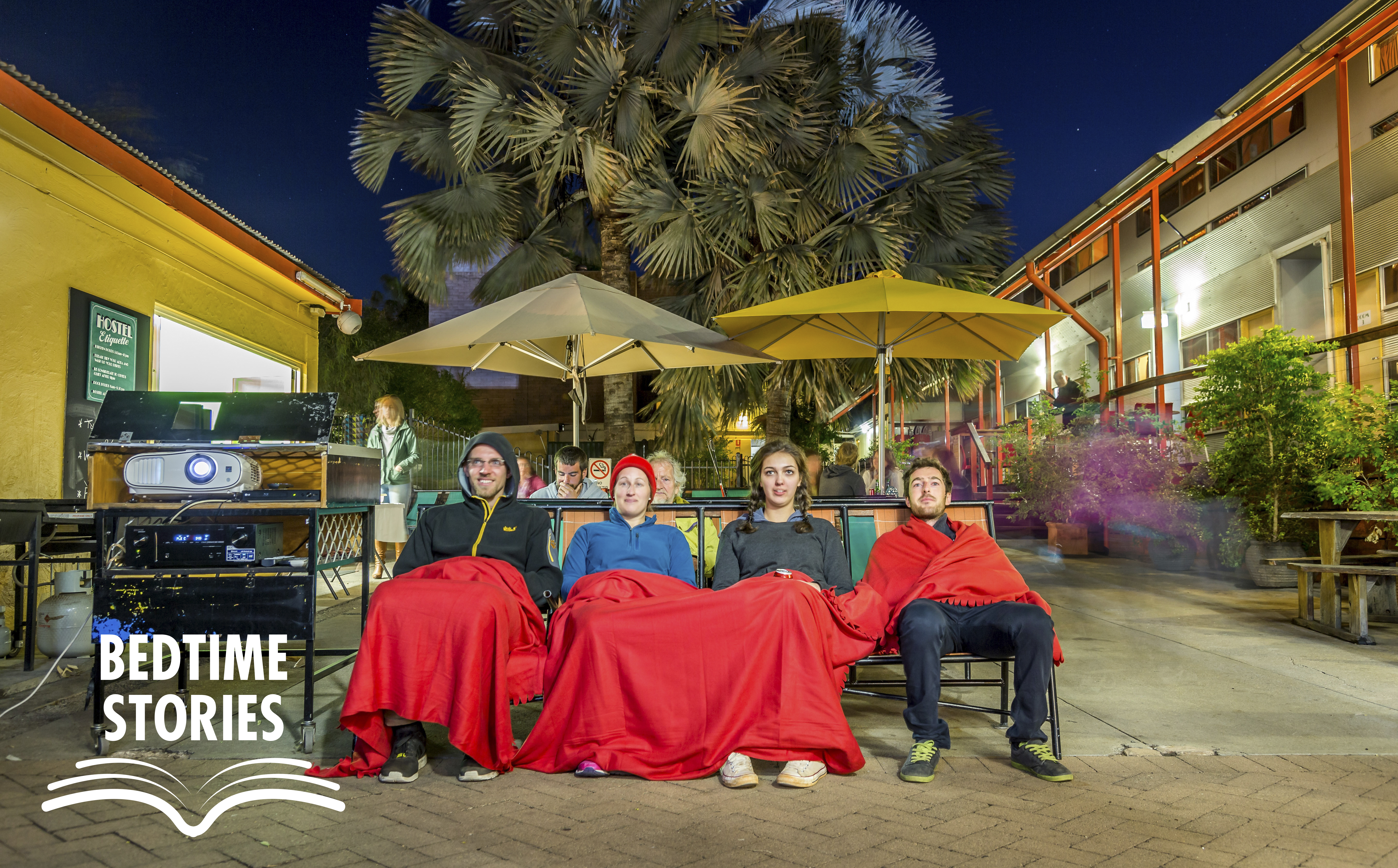 How one island became two

Long ago, Stradbroke Island was one really big island. Legend has it that an old boat full of drunken sailors ran aground on the island. The boat was carry precious cargo- rum and dynamite. The sailors though it best to detonate the explosives themselves, rather than an unsuspecting koala or roo trigger them. Thinking it best to save the rum themselves - chivalry ain’t dead - they detonated the explosives! The explosion was larger than the sailors expected - the sand dunes parted and water rushed in. And this is how one island became two: North & South Stradbroke Islands.

Stradbroke Island YHA calls North Stradbroke home. Come, stay, have a rum and toast to the sailors with us!

A view fit for a mayor

Harry Handby became the mayor of Port Elliot shortly after he opened the Arcadia guest house in 1914, treating himself to 270-degree views of Horseshoe Bay from the spacious veranda on the grand sandstone lodge. After decades as the Arcadia Hotel and a stint as a nursing home, the historic guest house re-opened as the modern Port Elliot YHA in 2010. – the only hostel anywhere on South Australia’s scenic Fleurieu Peninsula. 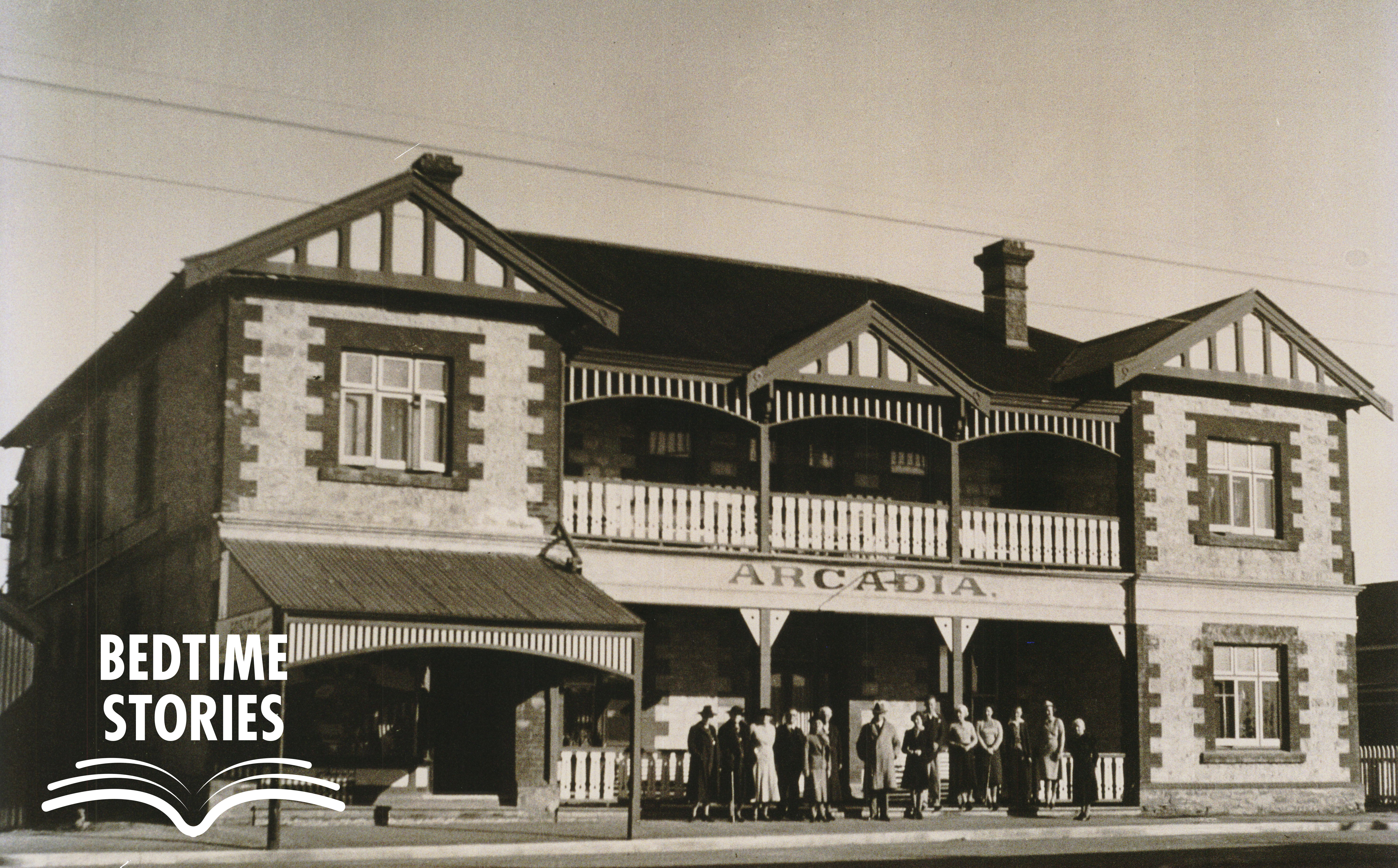 Fremantle Prison YHA
Fancy a historic and unique stay? Fremantle Prison YHA backpackers hostel has what you are after - if you’re feeling brave, sleep in an actual prison cell!
View Details
Newcastle Beach YHA
Opposite Newcastle Beach, and right in the centre of town, this friendly YHA is perfect for travellers looking for affordable accommodation.
View Details
Port Fairy YHA
Port Fairy YHA is a heritage listed cottage situated in charming and historic Port Fairy at the end of the Great Ocean Road. Relax by the open fireplace after a day of exploring a piece of Victoria's history.
View Details
Hobart Central YHA
Hobart YHA is the perfect base for all of Hobart's galleries and museums including MONA. Located only a block from the city's waterfront.
View Details
Alice Springs YHA
Alice Springs YHA traveller hostel is built within the grounds of an historic outdoor cinema. Make sure you book your accommodation with us, for nightly movies under the stars!
View Details
Port Elliot YHA
Great Port Elliot Beach Accommodation! Port Elliot Beach House YHA, on South Australia's spectacular Fleurieu Peninsula, is in a breezy, historic building
View Details