The 10 most Instagrammable spots between Melbourne and Adelaide

The Great Ocean Road is a compulsory item on any Australian itinerary… and you can’t miss the onward drive to Adelaide, either.

Three hours’ south-west of Melbourne and next door to Apollo Bay Eco YHA, the Otway Ranges’ tumbling waterfalls, ancient ferns and misty treetops make for some of the most photogenic rainforest scenery in Australia.
📷 Great Otway National Park If this postcard perfect picture doesn’t rake in bulk likes, then you may as well delete your Instagram. These limestone stacks sprinkled along the rugged coastline provide one of the iconic images of Australia.
📷 12 Apostles 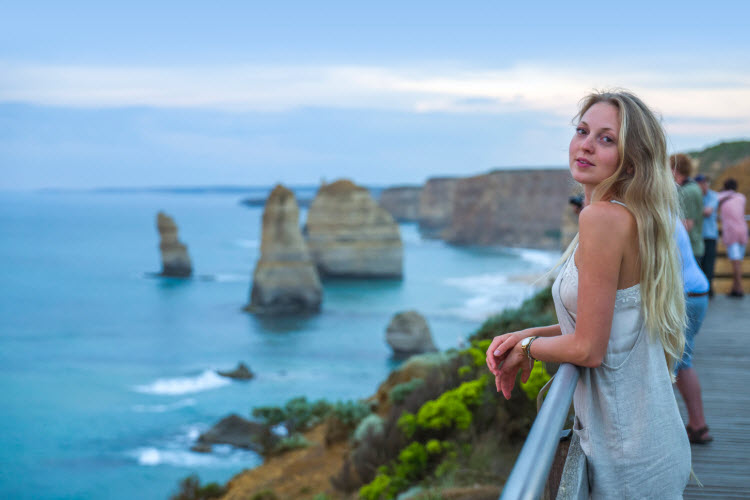 A short drive down the Great Ocean Road, two mammoth cliffs shield a tranquil beach that must be one of the most Insta-worthy swimming spots anywhere in the country.
📷 Loch Ard Gorge 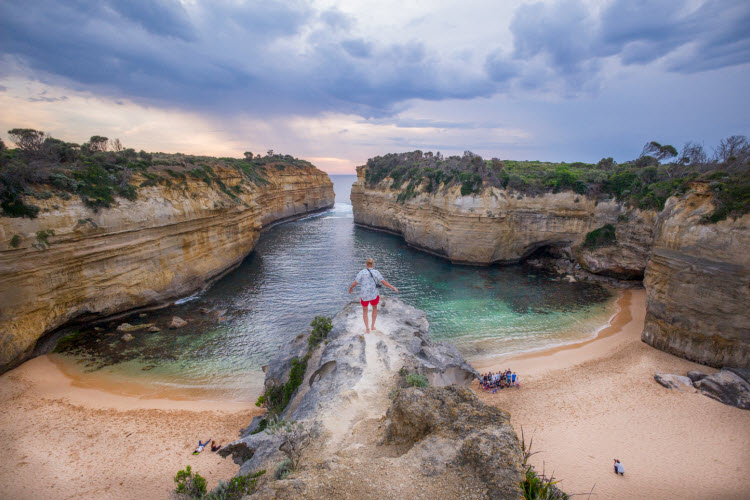 The quaint fishing village of Port Fairy is full of fantastic photo opportunities but none are as recognisable as this 1859 lighthouse at the mouth of the Moyne River.
📷 Griffiths Island 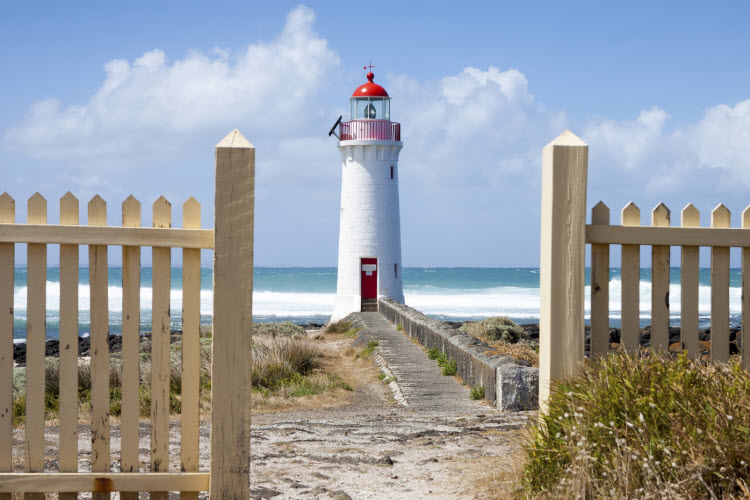 South Australia’s second biggest city is peppered with volcanic craters, including the brilliant Blue Lake, as well as a series of verdant sinkholes, the most picturesque being the charming Umpherston Sinkhole.
📷 Umpherston Sinkhole 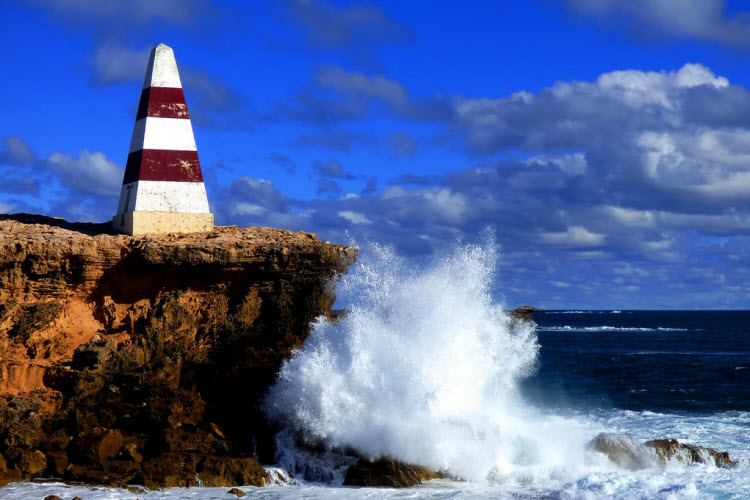 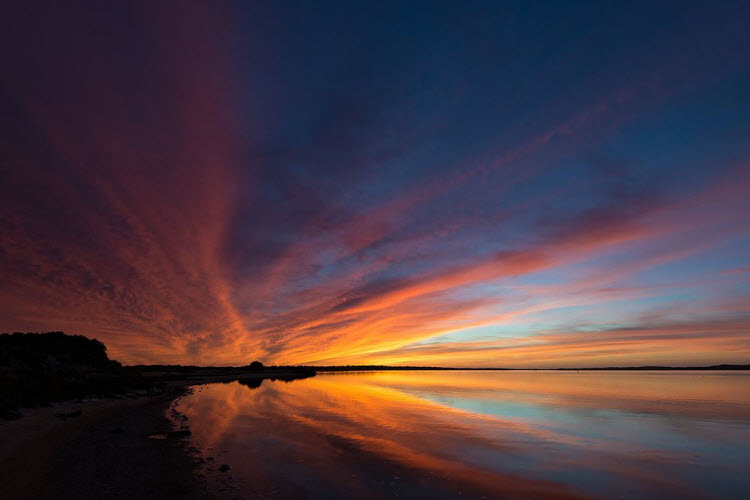 You can catch a horse-drawn tram to Granite Island or a heritage train along the Fleurieu Peninsula coastline… or you can go swimming with tuna if you’re looking for something a little more fast-paced.
📷 Victor Harbor 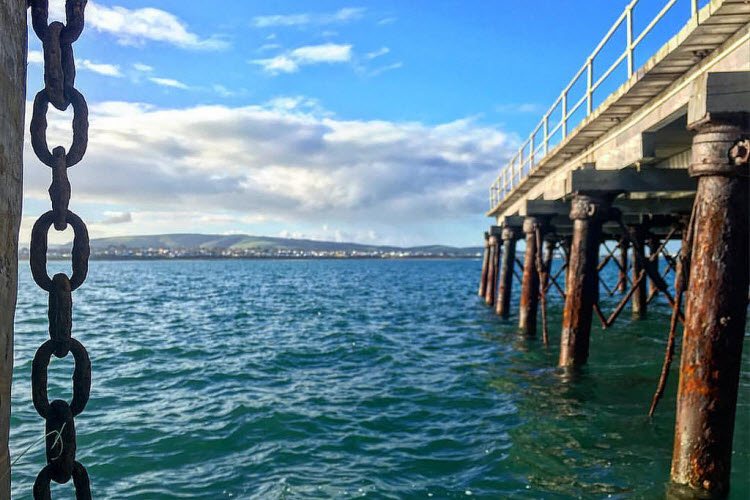 Snap a panoramic pic of the serene Horseshoe Bay from the veranda of the historic sandstone Port Elliot Beach House YHA, right in the heart of this charming fishing town on the spectacular Fleurieu Peninsula.
📷 Port Elliot 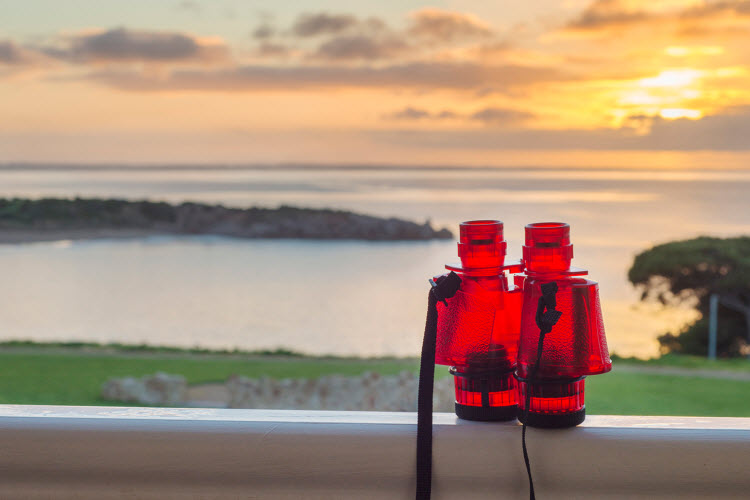 Just 45 minutes south of Adelaide, McLaren Vale is the cradle of South Australia’s legendary wine-growing industry, and today is home to dozens of scenic cellar doors pouring some of the finest Shiraz on the planet.
📷 McLaren Vale 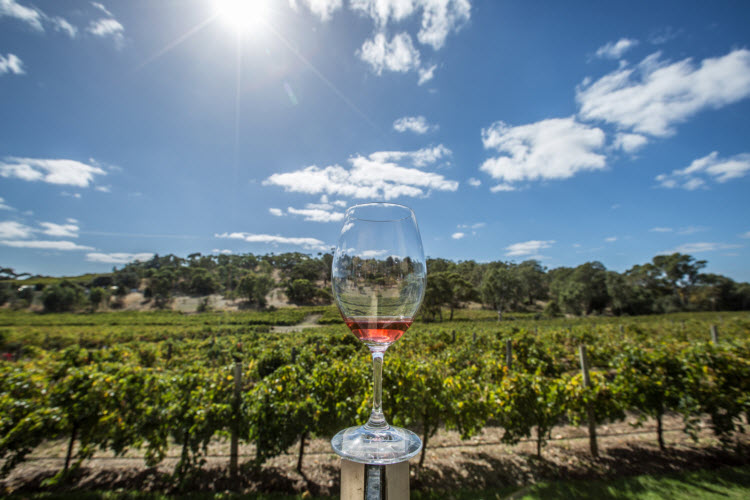