The best places in Australia to propose

Love is in the air at these five lovey-dovey locations around the country. 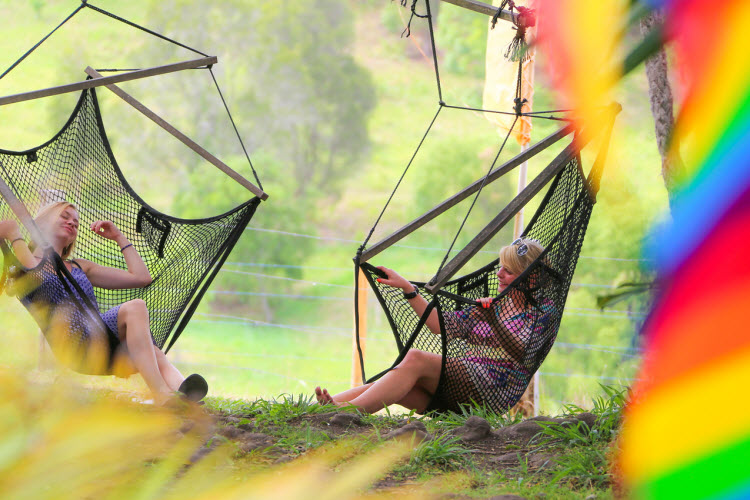 Okay, so the Yes vote proved that Australia’s not quite as backwards as we might have feared, and now we’re shining our shoes and clearing our calendars for a wave of fabulous rainbow weddings. But before the nuptials comes the proposal… so where are the most romantic spots around the country to pop the question?

A hot-air balloon ride over the vineyards at sunrise, a picnic at a world-class winery, a candlelit dinner at a romantic restaurant… the rolling green hills of the Hunter Valley wine region – just two hours’ north of Sydney – provide plenty of perfect spots to get down on one knee. 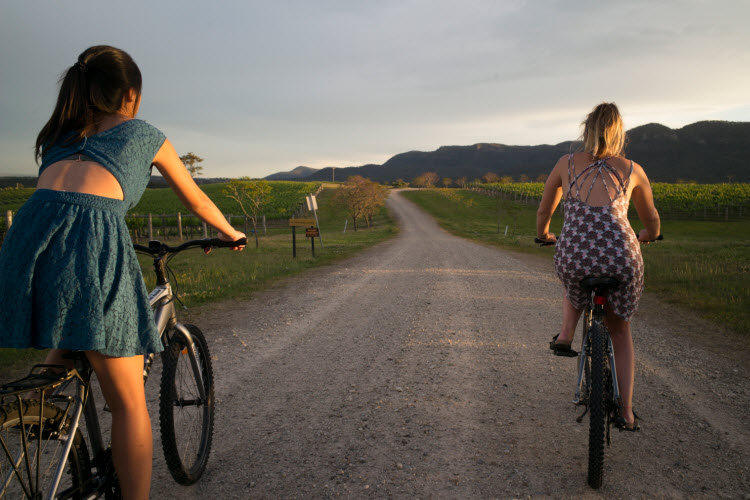 Nothing says ‘marry me!’ like the country’s most famous sunset, stretching over the Indian Ocean as camel trains saunter along the 22km expanse of white sand, ochre soil and turquoise water near laidback Broome in WA’s remote Kimberley region. 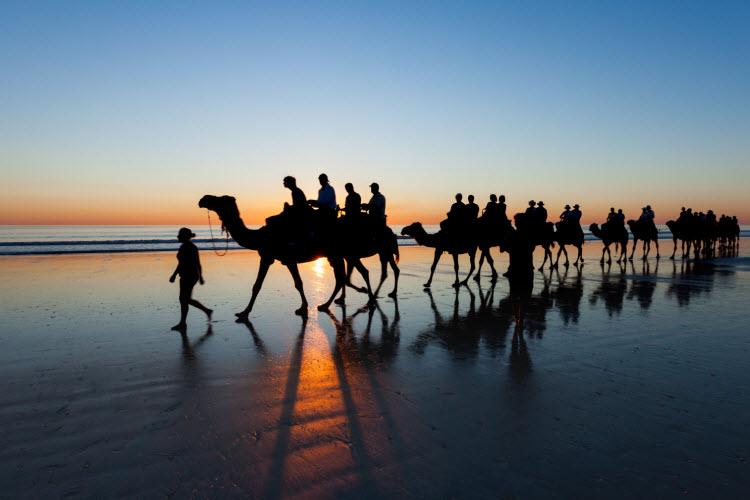 Escape the crowds with your own little patch of paradise in tropical North Queensland, beneath the towering palms that lean lazily over the sand. Don’t miss the chance to snorkel the Great Barrier Reef and head further south to Heart Reef if you’re not afraid of a cheeky cliché. 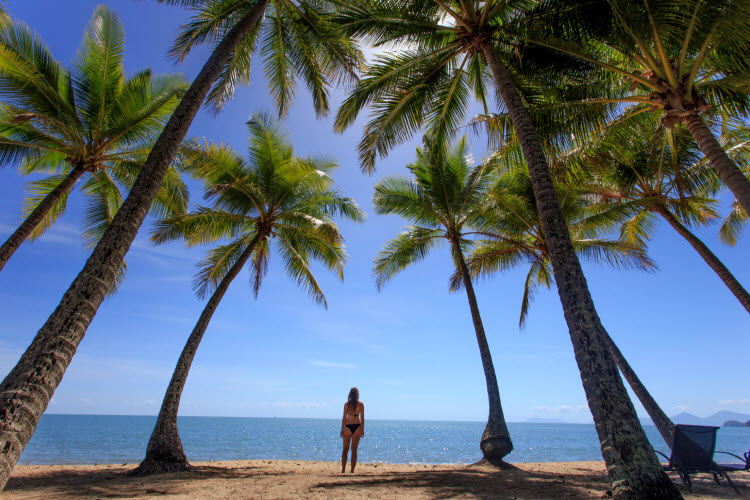 Only three hours from the hustle and bustle of Melbourne but feeling a world away, unplug and unwind with a tranquil bush retreat that’ll leave you and bae all warm and snuggly. 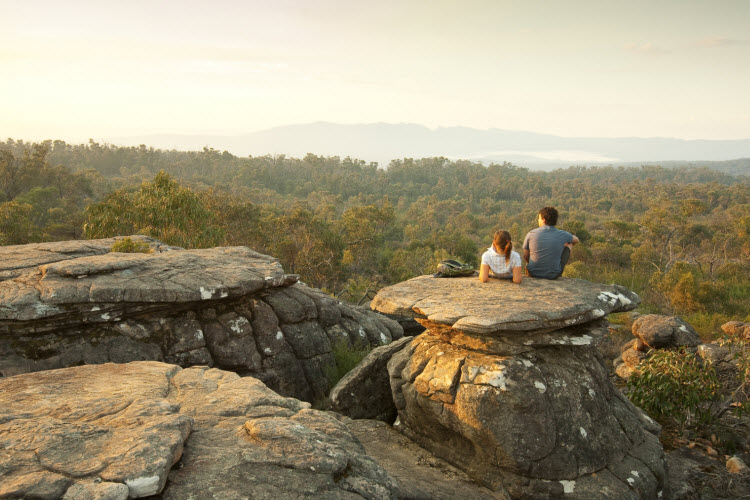 YHA Australia has a network of 80 properties across Australia – including plenty of private ensuites rooms for couples – so there’s a comfortable, clean and welcoming place to stay wherever you’re planning your next getaway.

From $34 per night
Hunter Valley YHA
Escape to the Hunter Valley, the heart of NSW's wine industry. Close to Pokolbin, this YHA is the perfect place to bicycle between the vineyards.
View Details
From $20 per night
Cairns Central YHA
With the Great Barrier Reef on your door step, this centrally located hostel is the perfect base to explore Tropical North Queensland, offering a tranquil outdoor pool area, communal kitchen, large common areas and air conditioned rooms.
View Details
From $33 per night
Halls Gap - Grampians Eco YHA
Grampians Eco YHA is a stylish eco-certified hostel. Watch wild kangaroos relaxing on the lawn and explore the stunning Grampians National Park.
View Details