Cricket on this summer 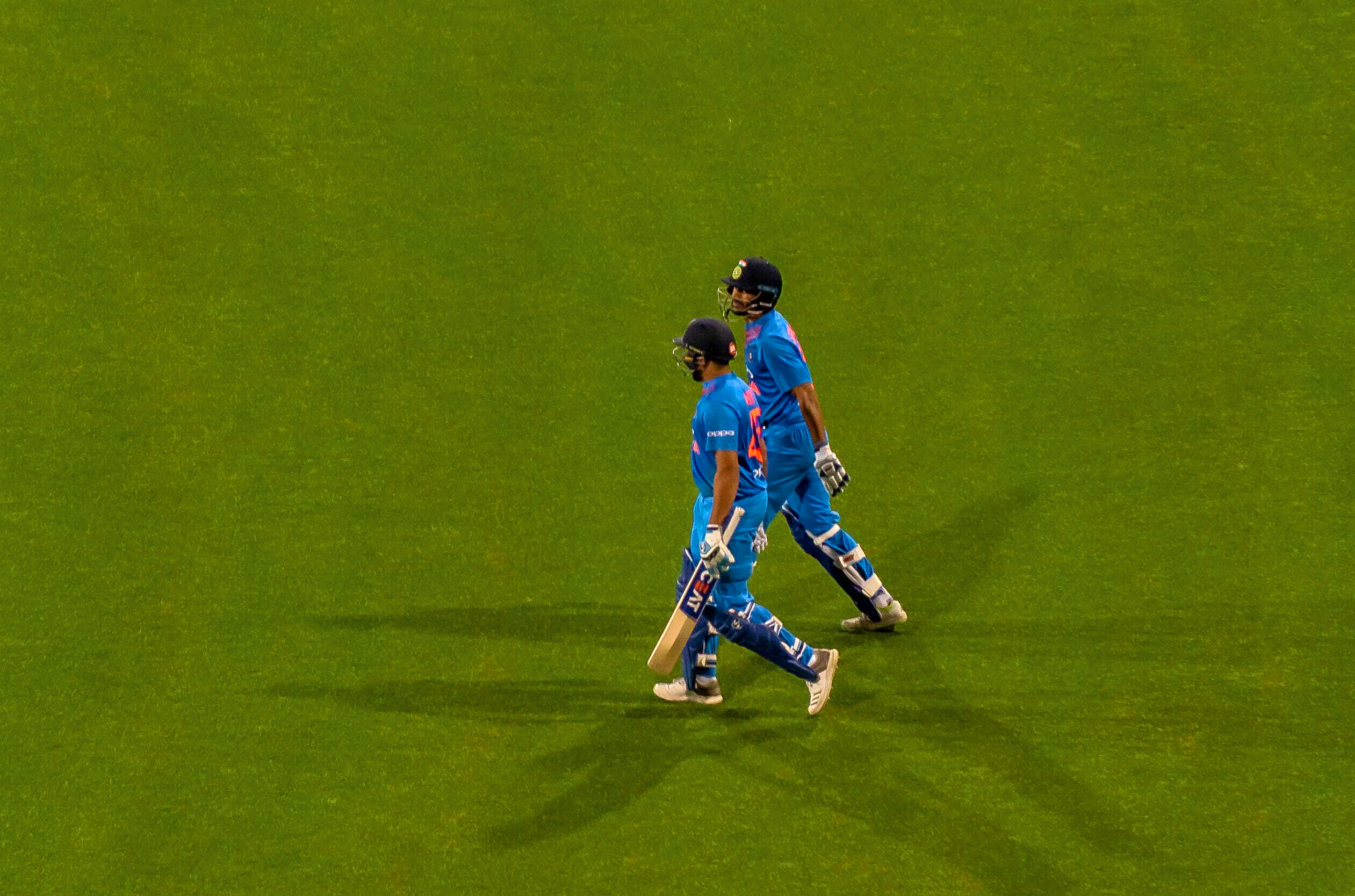 This summer is shaping up to be a sumptuous one for cricket lovers. Headlining an action-packed calendar, India's tour of Australia promises to provide a substantial serving of high-quality international cricket, and an opportunity for the Aussies to exact some revenge after India's last visit in 2018-19. India are a true cricketing powerhouse - a top 3 ICC ranked team across all categories, backed by a nation of nearly a billion fanatical supporters and filled to the brim with players of the very highest calibre. Their rivalry with Australia is long-documented, though many Aussie fans will be particularly bitter after India's rampant visit two years ago saw them win their first test series on Australian soil.

If the international cricket isn't enough, with the women's competition finishing up just prior, the men's Twenty20 Big Bash League is also starting up again in December, which can be relied on to deliver fast-paced, exhilarating competition from the very first innings.

We've put together a summary of what's in store on the cricketing calendar below, so read on!

There'll be too many BBL fixtures to list here, but with matches being played all over Australia, if you're following the team to an away match, don't get caught out! Stay with YHA.

What are the best places to stay for the cricket?

So - you're stumped for where to stay to see the tests or other international games? YHA is the best place to stay for the cricket in Adelaide, Melbourne, Sydney, Brisbane or Canberra. With an affordable, friendly accommodation option (often more than one!) right in every host city centre, it's a no brainer to make YHA your hideaway at night so you can get on with enjoying the fun by day! We've got a ground-by-ground breakdown below, with info on how best to reach each ground from the YHA by public transport.

Sydney - SCG
The SCG is located in Moore Park, sandwiched between the CBD, Inner West and Eastern Suburbs. If you're staying at Railway Square YHA or Sydney Central YHA, it's a short light rail ride from your doorstep, or a slightly longer one from Sydney Harbour YHA. Either way, it doesn't really get much more convenient!

Melbourne - MCG
Situated on the Yarra river, the MCG is an truly iconic ground. If you're coming from Melbourne Central YHA, 15 minutes on the tram is all it'll take, while Melbourne Metro YHA will take just a little longer and a tram and train transfer. Either is a fine choice, as you'll likely be spending hours at the stadium anyway!

Adelaide - Adelaide Oval
Another gorgeous riverside ground, Adelaide Oval is so slap-bang in the middle of town, it's almost as if the whole metropolis was built around it. Adelaide Central YHA is well within walking distance of the ground, and all you'll need to do is make sure the esky isn't too heavy to carry for a 15 minute stroll and you'll be right in the thick of it with minimal hassle.

Brisbane - The Gabba
Aside from its amusing name, The Gabba is a venerable and storied sporting field located just south of the Brisbane CBD. Brisbane City YHA is handily located a short walk from a 4-minute train journey right onto the stadium's front porch, and its rooftop pool is a great place to cool off after a long day in the sun, too!

Canberra - Manuka Oval
Manuka Oval is located just down the road from Parliament House, and 20 minutes on the bus from Canberra City YHA. Manuka may be as physically imposing as some of the other grounds listed here, but it's home to several of Australia's matches with India and will be a hotspot for early rounds of Big Bash League. It's also a great excuse to visit the nation's capital, if you're so inclined.


Check out our round up of other sporting events on this summer!

From $32 per night
Sydney Railway Square YHA
The hostel that literally has its own platform at Sydney Central Railway Station. You won't have an excuse for missing your bus, train or plane, with direct access to the Sydney Airport Train line and bus terminals at your doorstep.
View Details
From $26 per night
Adelaide Central YHA
Located right in the centre of the city, Adelaide Central YHA is only a 7-minute walk to Adelaide Central Market and a short bus ride to Adelaide Festival Centre and Adelaide Zoo.
View Details
From $24.5 per night
Melbourne Central YHA
We are making some changes so the Melbourne Central YHA will be temporarily closed from the 8th of March 2021. We will keep this page up to date with progress so stay tuned for updates.
View Details
From $21 per night
Brisbane City YHA
An award winning travellers' hostel, Brisbane City YHA is close to Suncorp Stadium, Roma St Transit Centre, South Bank, the Gallery of Modern Art and the Queensland Museum. Oh, and did we mention that we have a pool overlooking the Brisbane River?
View Details