Past and Recent Projects

In 2016, Sydney Harbour YHA installed a 30kW photovoltaic solar system to help power the hostel, 50% bankrolled by the Sustainable Hostels Fund. The solar panels saved almost four tonnes of carbon emissions within a month of being switched on in October. Railway Square YHA followed suit in 2017, installing a 62kW solar PV system and a solar-boosted hot water system. 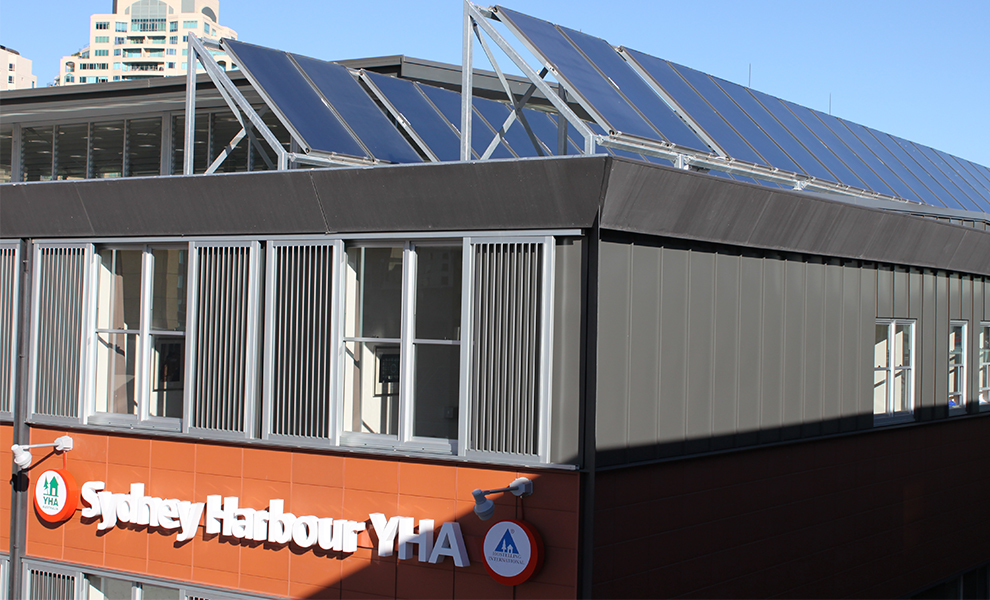 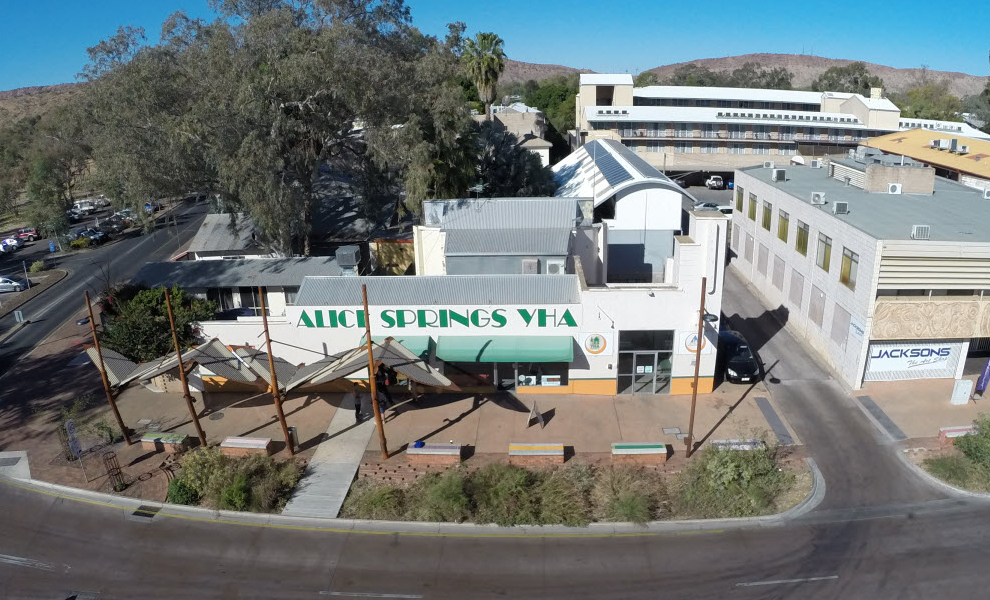