Chase the Sunrise up the East Coast

We live for the sun. Can’t get enough. Rise by it and fall by it. Folks have moved countries for it. But when it comes to the ultimate top five? The choice is hard. But we've have managed to narrow it down – just for you.

Sometimes It's Worth The Early Rise!

It’s not just Northern New South Wales and South-East Queensland that have the monopoly on sunrises. No, there are also some other incredible spots across Australia, including . . . 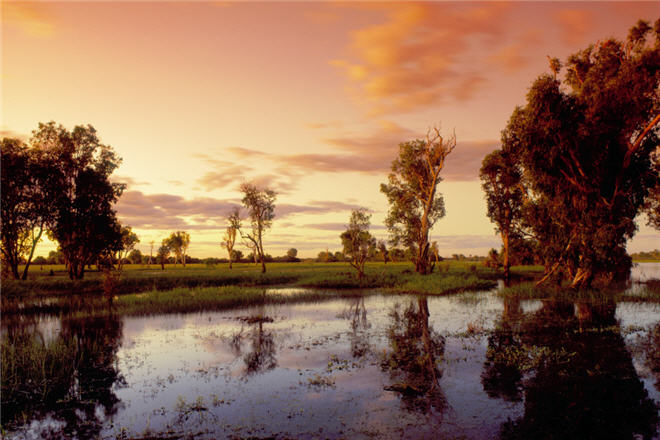