The 20 Aussie slang words you need to know

Struggling to understand the locals in this land of bloody galahs, barbies in the arvo and choccy bikkies with your cuppa? Then use this dictionary of Aussie slang to help translate. 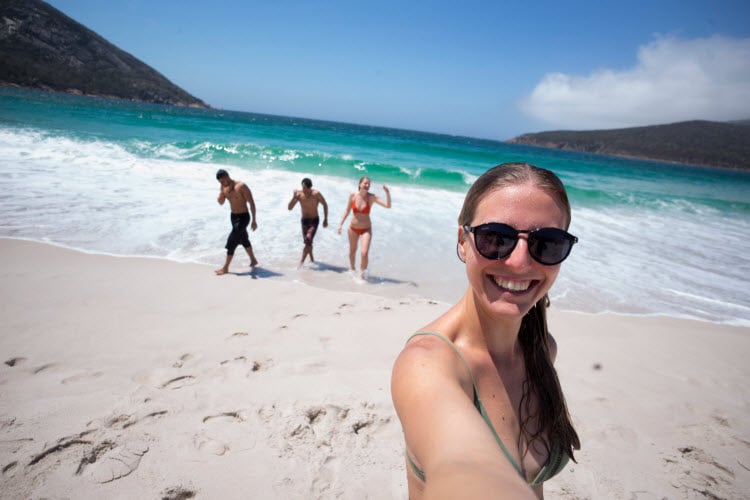 Do you like the look of this beach? It is in the Freycient National Park - stay at Hobart Central YHA 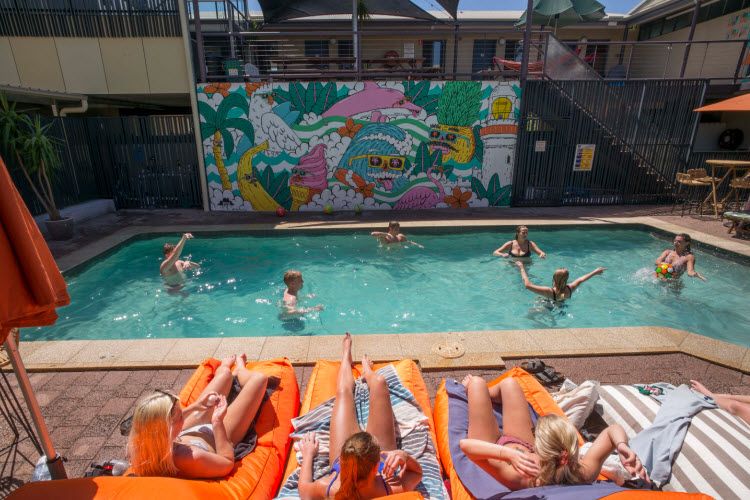 Can you imagine yourself relaxing by this pool? It's Byron Bay YHA 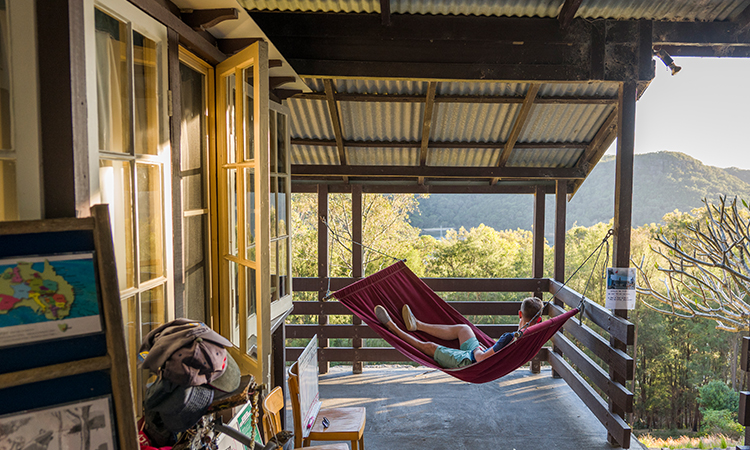 Like the look of this view? It's Pittwater YHA 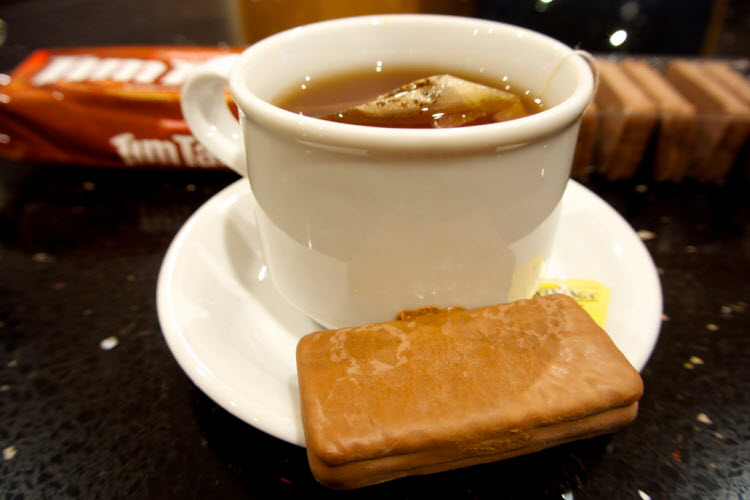 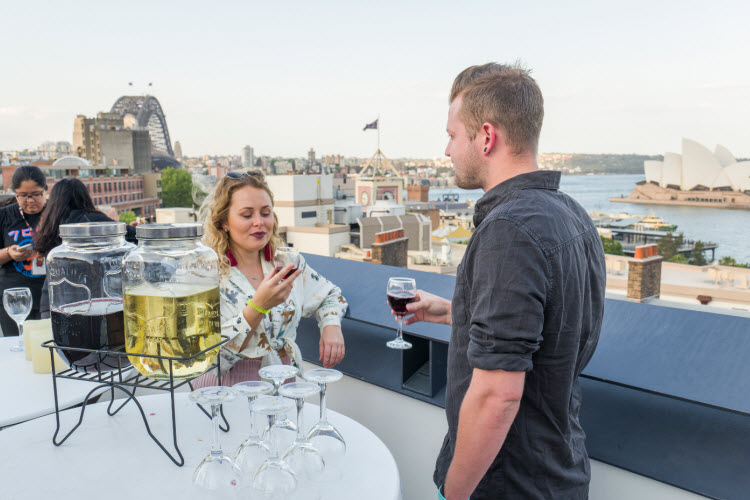 Can you believe this is a YHA? It's Sydney Harbour YHA in the Rocks 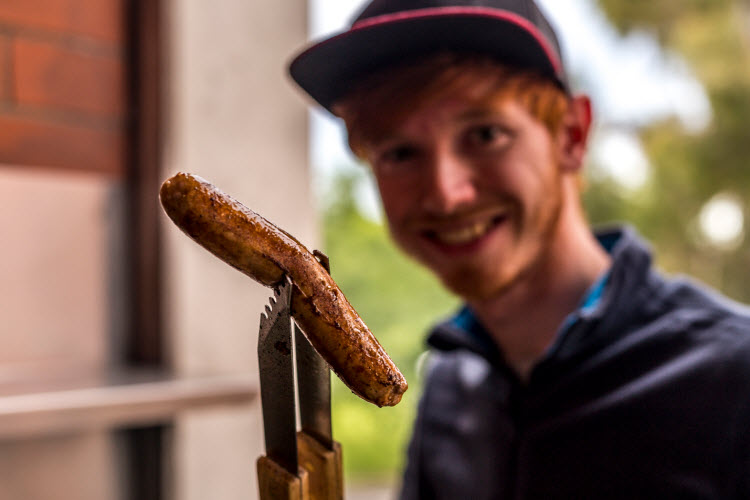 Join our YHA NRL and AFL footy tipping comp. Put your football expertise to the test and tip the most correct games each round and win free stays at YHA

Discover FREE things to do and discounts near each hostel. Manage your bookings, contact the hostel, and view your membership card or check in online.

Click to Download
Sydney Harbour YHA - The Rocks
The only hostel in Sydney that has views of Sydney Harbour, the Sydney Harbour Bridge and the Opera House. Sydney Harbour YHA is the best place to stay in Sydney for the New Years Eve fireworks!
View Details
Blue Mountains - Katoomba YHA
Only a 90 min train trip to Katoomba from Sydney. While you're here check out the Blue Mountains National Park, Scenic World and Jenolan Caves.
View Details
Melbourne Metro YHA
Only a short free tram ride to the CBD and close to the University of Melbourne and Queen Victoria Market. Melbourne Metro YHA has everything you need for a great stay in cultural Melbourne.
View Details
Byron Bay - Byron Bay YHA
Looking for the perfect hostel to relax? Byron Bay YHA is a tropical oasis - central to cafes, restaurants, local bars and Byron Beach.
View Details
Sydney Central YHA
Our heritage-listed building, opposite Central Station, is ideally positioned near the Sydney Airport Train line, Darling Harbour, Chinatown and the Powerhouse Museum.
View Details
Adelaide Central YHA
Located right in the centre of the city, Adelaide Central YHA is only a 7-minute walk to Adelaide Central Market and a short bus ride to Adelaide Festival Centre and Adelaide Zoo.
View Details
Perth City YHA
Perth accommodation in the centre of the CBD. Perth City YHA is central to The Perth Mint, Art Gallery of Western Australia and Perth Zoo
View Details
Sydney Railway Square YHA
The hostel that literally has its own platform at Sydney Central Railway Station. You won't have an excuse for missing your bus, train or plane, with direct access to the Sydney Airport Train line and bus terminals at your doorstep.
View Details
Hobart Central YHA
Hobart YHA is the perfect base for all of Hobart's galleries and museums including MONA. Located only a block from the city's waterfront.
View Details