YHA has sent an army of snap-happy ‘grammers out into the SA countryside to scope out the most photogenic corners of the state, and this is what they’ve come back with. Warning: consumption of the following photos may cause an irrepressible case of wanderlust. Can you believe this turquoise slice of paradise is located just a 20-minute tram from the middle of Adelaide?
📍 Glenelg Jetty
📷 @antonbornlid and @moakuhlin 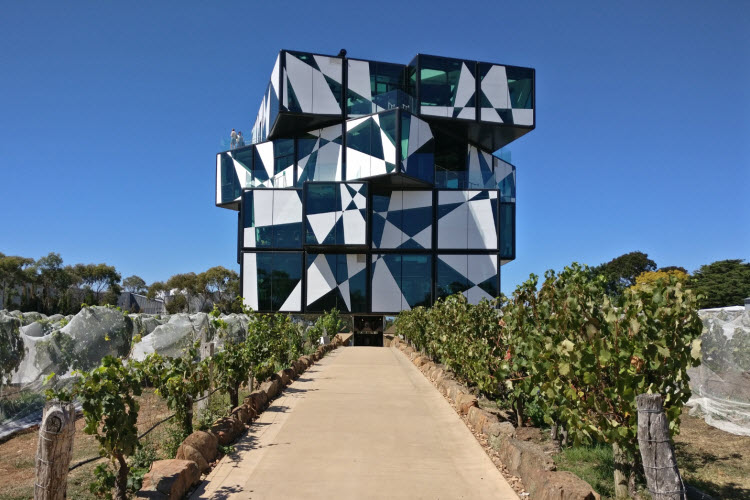 Visitors have flocked to this oversized Rubik’s cube since it opened in a McLaren Vale winery this January.
📍 d'Arenberg Cube
📷 @diegoraus and @carlituus8 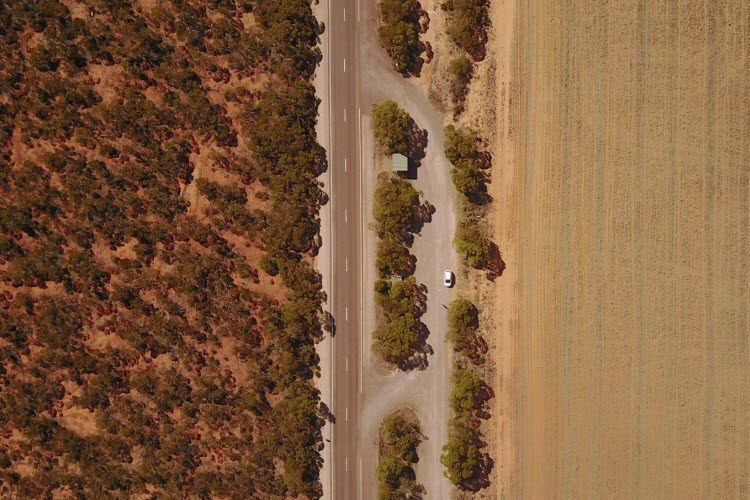 The leafy Adelaide Hills look like a fancy box of chocolates when they’re shot from above.
📍 Adelaide Hills
📷 @jordaaaan_ and @harryvick 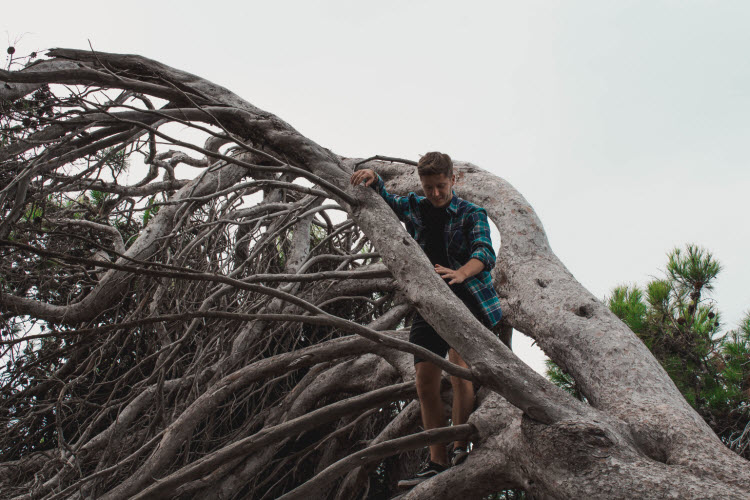 Catch the horse-drawn tram to see little penguins and southern right whales at this tiny island off the Fleurieu Peninsula.
📍 Granite Island
📷 @wanderfullylvn 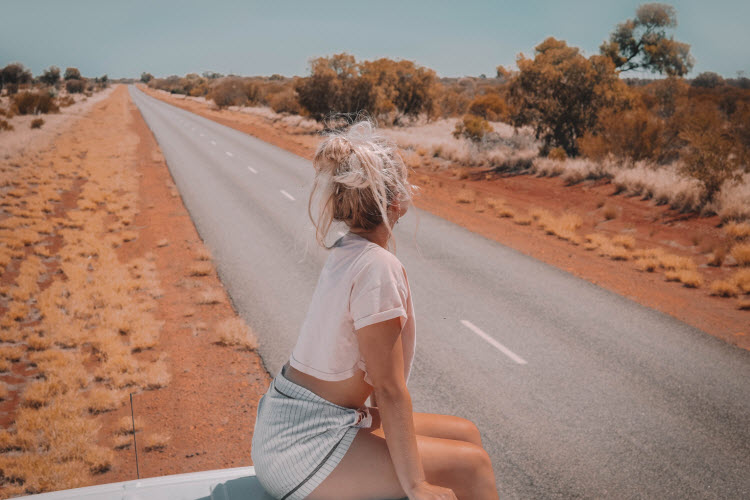 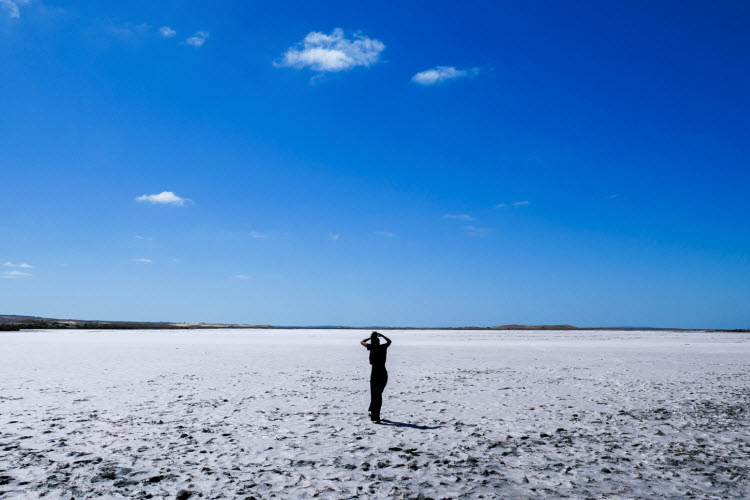 The Coorong is a wild expanse of coastline that’s crawling with bird life (and Instagram influencers capturing that perfect shot).
📍 Coorong National Park
📷 @antonbornlid and @moakuhlin 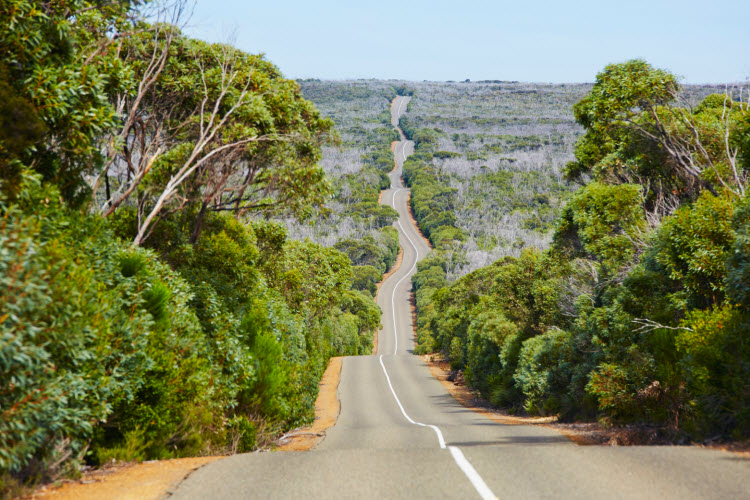 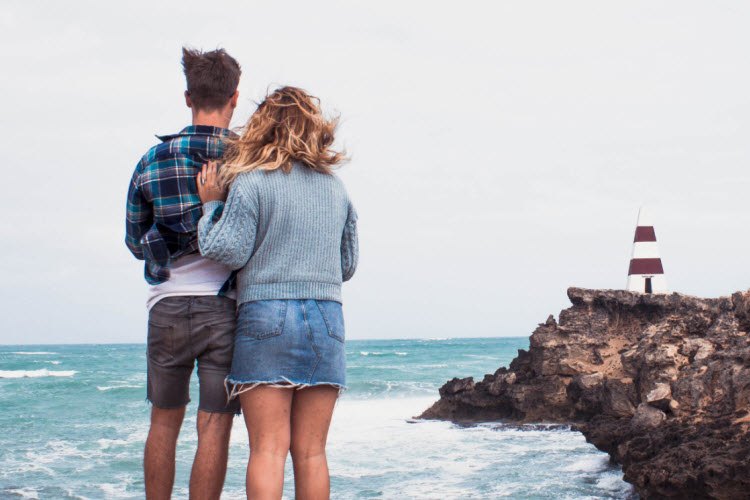 Coastal towns don’t get much prettier than Robe, a compulsory pitstop on the drive from Adelaide to Melbourne.
📍 Robe
📷 @wanderfullylvn This tiny town was built by the Air Force after World War Two as a testing ground for rocket launches, and there’s plenty of hardware lying around.
📍 Woomera
📷 @diegoraus and @carlituus8 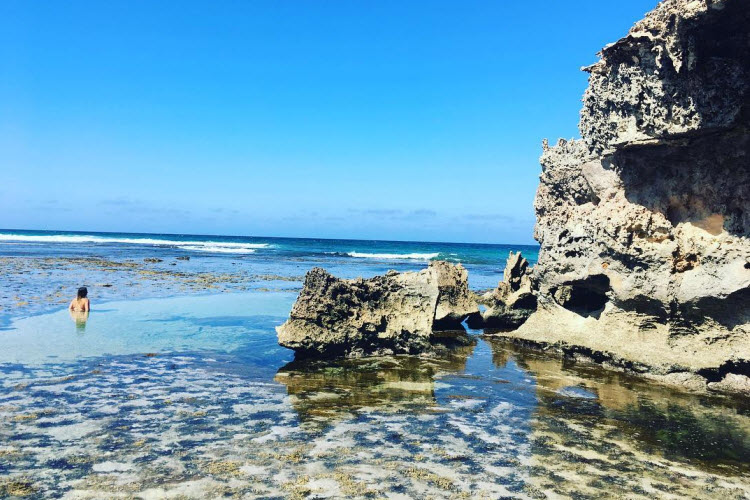 KI is brimming with native Aussie wildlife, gourmet food and drink experiences, and miles of sand like this.
📍 Bales Beach, Kangaroo Island
📷 @cajess_around_the_world and @richiebenge 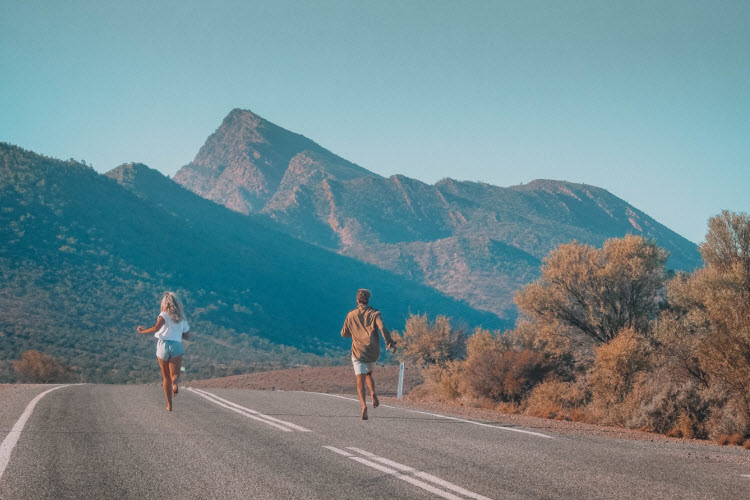 Guys, it would be a lot quicker to drive…
📍 Flinders Ranges
📷 @jordaaaan_ and @harryvick 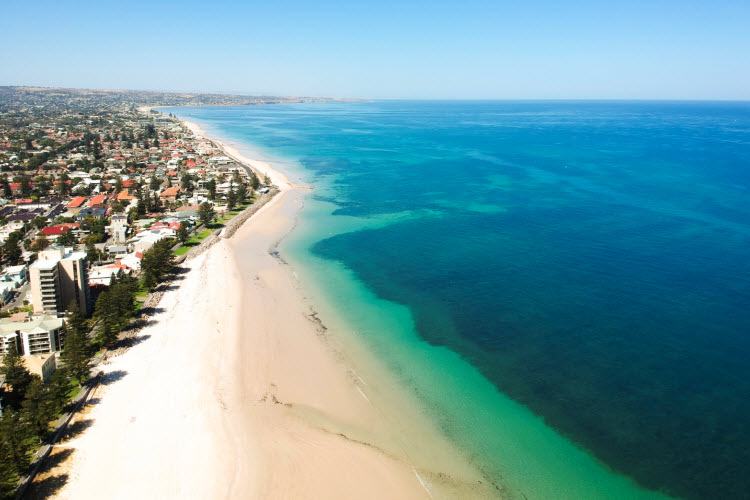 Who ever said Sydney has the best city beaches in Australia?
📍 Adelaide
📷 @antonbornlid and @moakuhlin 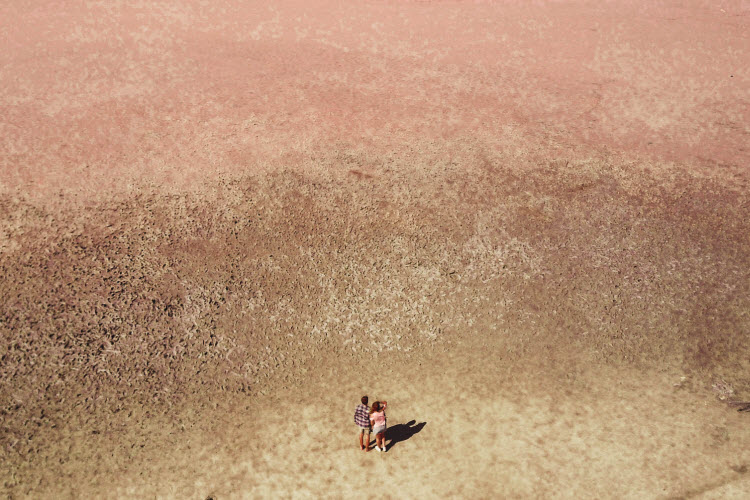 The South Australian outback is peppered with bubblegum-coloured lakes, including this one in the Clare Valley.
📍 Lake Bumbunga
📷 @wanderfullylvn 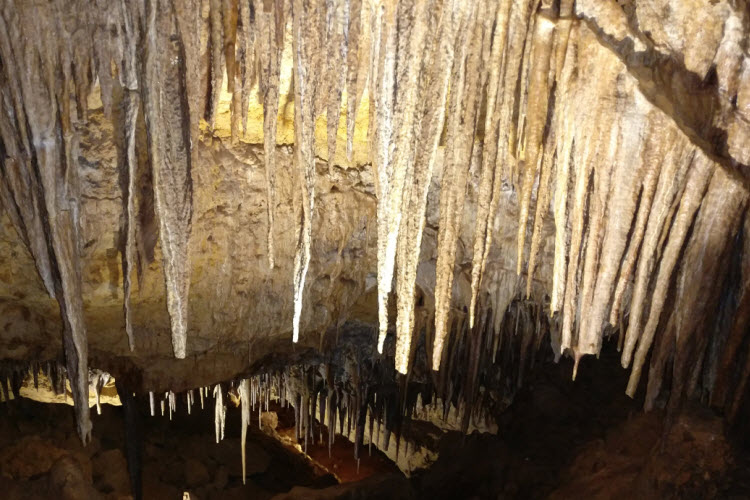 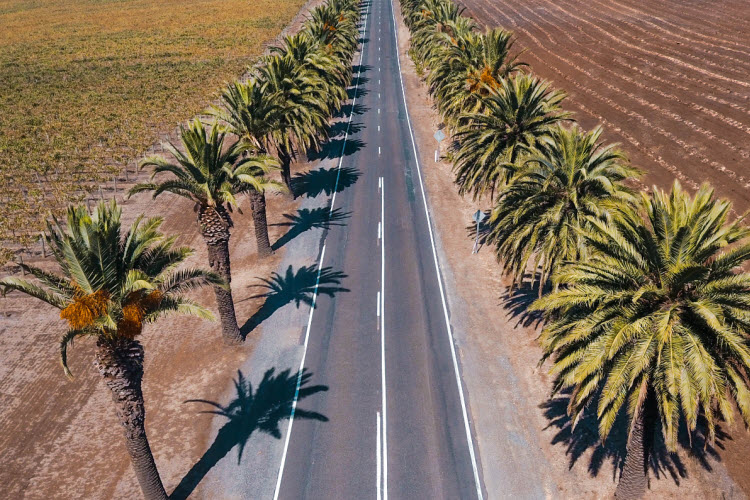 SA is renowned for its wine, and the Barossa Valley on Adelaide’s north-eastern doorstep is the state’s most famous grape-growing region.
📍 Barossa Valley
📷 @jordaaaan_ and @harryvick 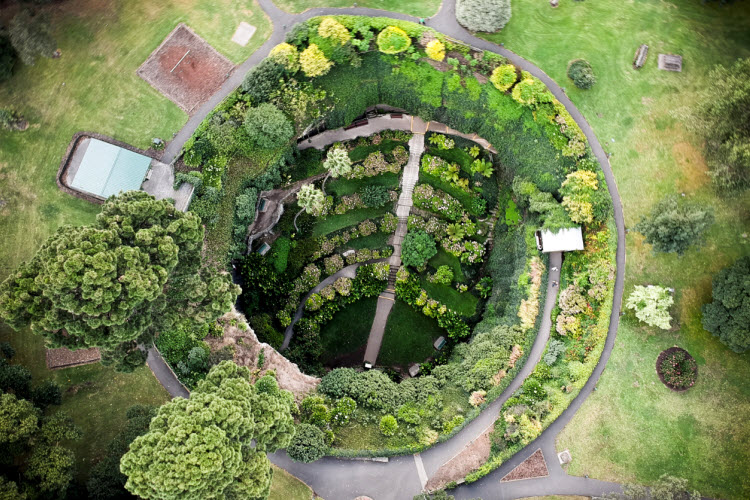 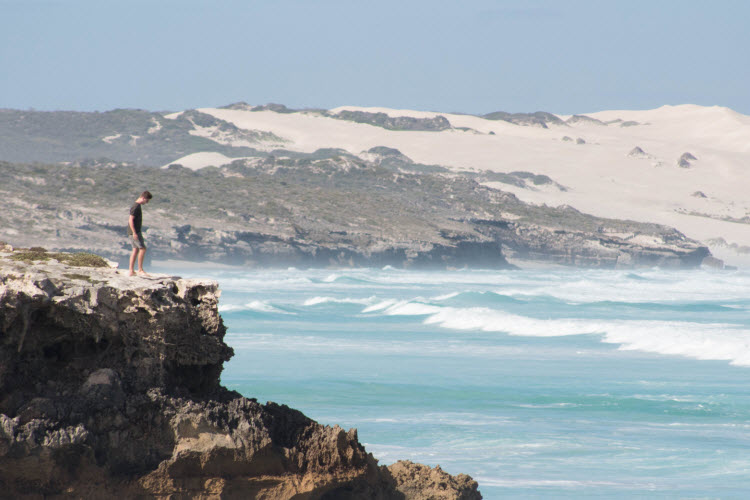 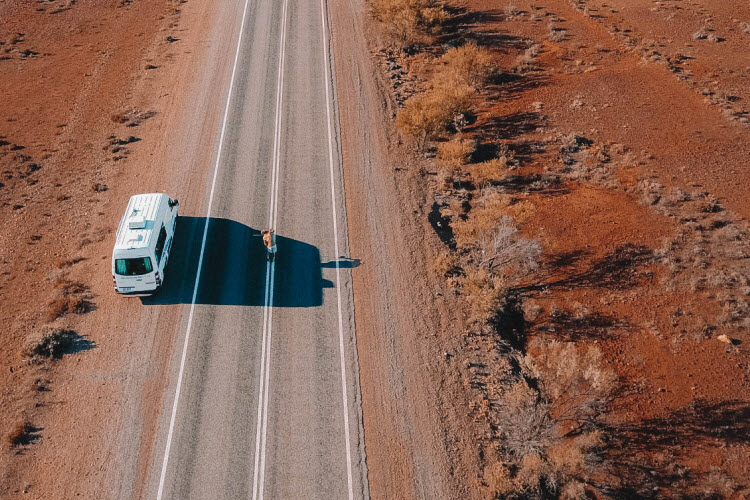 Nothing but open road (and perfectly stylised Insta uploads, of course).
📍 Flinders Ranges
📷 @jordaaaan_ and @harryvick