Australia's biggest beer, cider and music festival is coming to Brisbane and Melbourne in March featuring over 300 delicious beers and ciders from across the country.

The 2019 lineup at Beer InCider is pretty epic. In addition to the 60 plus vendors offering over 300 lip smacking beers and ciders (for those who aren't beer fans!) for you to try out, there’ll be food trucks with tasty snacks that’ll line your stomach - which is always a good idea - and ensure you’ve got the energy to keep going and going and going. 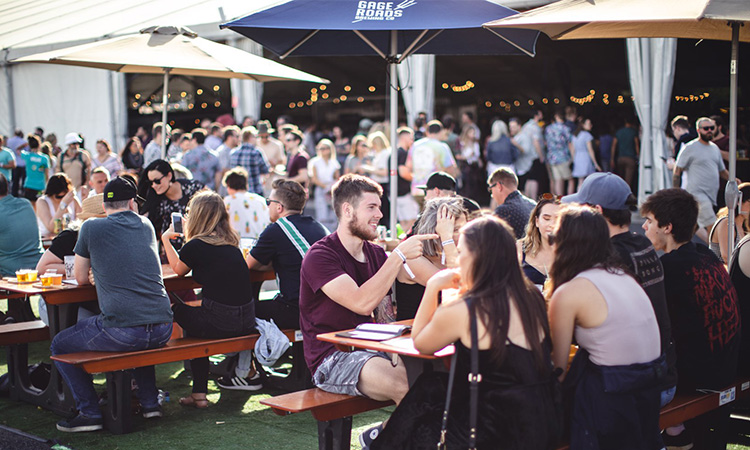 The event is taking place (for the first time) in Melbourne on the 2nd March at the Melbourne Showgrounds, and will head north to Brisbane for the 9th of March at the Brisbane Showgrounds. It’s a full day of tasting from 11am – 10pm so prepare yourself one epic Saturday with your mates. You can purchase tickets from here which includes a2019 Festival Program, reusable 320mL festival cup and public transport to and from the festival.

Not only will there be amazing beer, cider and fantastic food, but there’s some really awesome entertainment too. There’ll be some sort after Australian artists showcasing their tunes throughout the day, including DMA’s, Alex The Astronaut, WAAX and Something For Kate.

The 2019 organisers have promised stacks of different local, national and international brews from the likes of Stone and Wood from Byron Bay, Green Beacon from Brisbane, Balter from the Gold Coast and Batlow Cider from Batlow, near Canberra. There will also be a selection wine and cocktails if beer ain’t your thing. 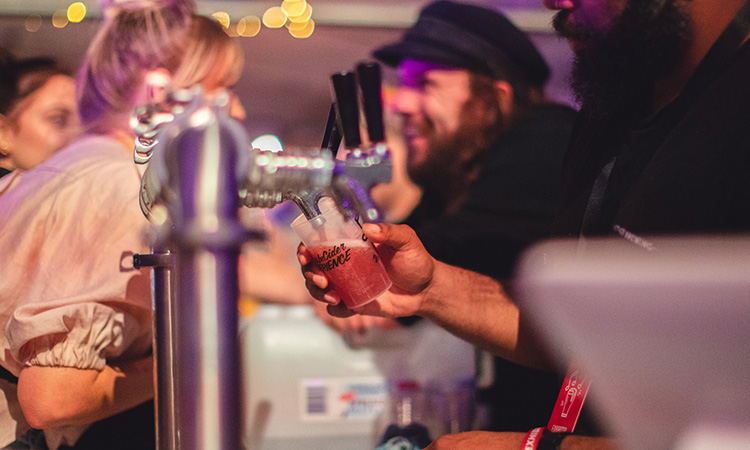 What's a festival without delicious food to accompany your beer? There’ll be loads of food trucks setting up camp for the day so you can match the perfect burger, taco or [insert tasty food here] to whatever you’re drinking. Think donuts, waffles, loaded dogs, pizza, gnocchi (drool) - the list goes on.

Excited? So are we! Luckily for you Brisbane City YHA,  Melbourne Metro YHA and Melbourne Central YHA are all within 30 minutes of the event, or 15 minutes in an Uber. Book your bed so once you’re done with all of the beery and food delight, you can just crash on your bed in less than 15 minutes.

Brisbane City YHA
An award winning travellers' hostel, Brisbane City YHA is close to Suncorp Stadium, Roma St Transit Centre, South Bank, the Gallery of Modern Art and the Queensland Museum. Oh, and did we mention that we have a pool overlooking the Brisbane River?
View Details
Melbourne Central YHA
Hip, cool and very Melbourne, Melbourne Central YHA is a trendy travellers hostel located in the heart of the city.
View Details
Melbourne Metro YHA
Only a short free tram ride to the CBD and close to the University of Melbourne and Queen Victoria Market. Melbourne Metro YHA has everything you need for a great stay in cultural Melbourne.
View Details