Melbourne Grand Prix Zooms in for 2020!

Skrrt skkrt your way down to Albert Park this weekend to catch all the excitement for the Formula 1 Melbourne Grand Prix. With performances from Robbie Williams, Client Liason, and more, it's time to zoom zoom baby! 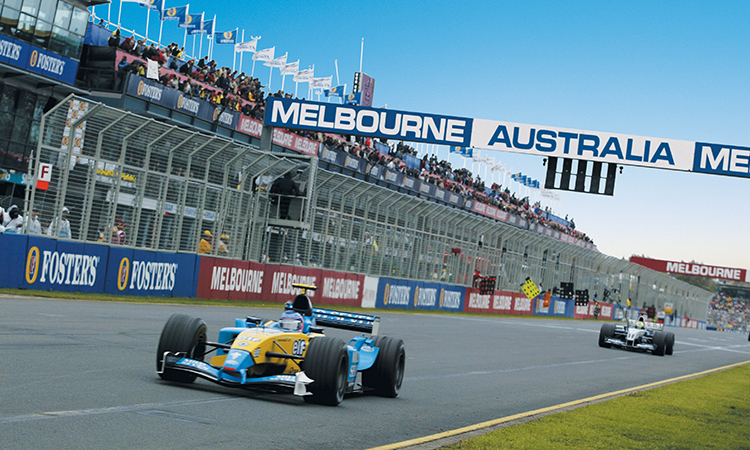 Rev-heads, car fans, and fans of the vroom vroom, the annual Australian Grand Prix is back for another year in Melbourne and we are so. here. for. it. Experience the excitement close up for as little as $35 for a day pass to catch talks, workshops, and what we're all here for - the race and performances!

Here's our day-by-day breakdown on all the action so you can plan your Grand Prix itinerary to make your trip truly grand.

Day 1 of the qualifiers and the best time to get to know the competitors before the big day. There's the first race of the Grand Prix, the Carrerra Cup, in the evening, with some extra entertainment including an air display from the RAAF and expect some bangers from the Brihony Dawson Band.

Normally a portent of bad luck, this Friday the 13th is truly #blessed with an amazing lineup of cation. During the day, catch the Supercars Melbourne 400, the Australian S5000 Championship and the first Formula 1 Practise sessions - giving you some time to start planning who to cheer for. 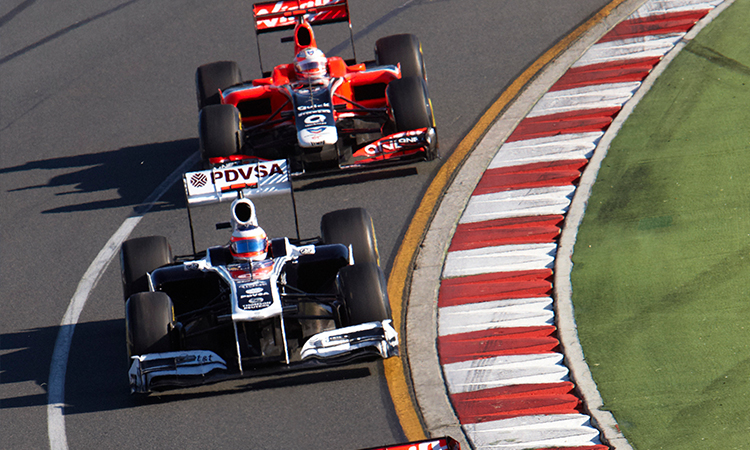 Saturday is when stuff starts to get intense. The Formula 1 qualifiers kick off, as teams battle it out for the final race the next day. Bands and DJ's start from 10:30am, including performances from Robbie Williams, Yo!Mafia and a DJ set from Peking Duk. For those playing the long game, make sure to get some early shut-eye back at our hostels for the big day on Sunday!

If you can only make it one day - mate - you've gotta make it to the big day itself! The Formula 1 driver's parade kicks off at 2:30, so you've got the morning to get a classic Melbourne brunch with plenty of smashed avo to get you energised for the day. Leave plenty of time to get through the lines, since you don't want to miss a second of the race!

The Formula 1 Australian Grand Prix is held for 58 laps, from 4:10-6:10pm, with the celebrations kicking off at 7pm with Client Liason sending you off in their iconic synth-filled style.

After a long day at the races, there's no better place to wash off the day than at our Melbourne hostels.

Stay right in the heart of the city at our Melbourne Central YHA, in a heritage listed building close to all the best parts of the hipster city, or experience the best of Melbourne's culture scene at Melbourne Metro YHA - situated in the leafy heart of North Melbourne close to Brunswick, Carlton, and all the hip coffee spots.

Coffee and a Grand Prix? Don't mind if we do!