Grab your popcorn and choc tops and settle in for 18 days of movie magic at the Melbourne International Film Festival.

If you love movies and you're going to be in Melbourne this August, pat yourself on the back. If you're not, it's time to make some plans. Buy your plane tickets or pack the car for a road trip because the Melbourne International Film Festival (MIFF) is back for another year! Running from 1 - 18 August 2019, MIFF in its 68th year is bigger and better than ever. There is so much to choose from - with over 68 languages, styles including documentary, experimental and VR, you certainly won't be bored at this years film fest. To give you a taste of what to expect over the duration of the fest, you can enjoy the World Premiere of The Australian Dream, a story of Adam Goodes from his pre-draft days to post-AFL as an outspoken activist for Indigenous rights. Watson showcases Captain Paul Watson's fight to save the world's oceans with some stunning underwater footage on screen and Little Monsters sees a zombie-slaying, ukulele playing kindergarten teacher take to the screen in a wicked comedy. And, that's only just some of the action set to hit the screens over the festival period. 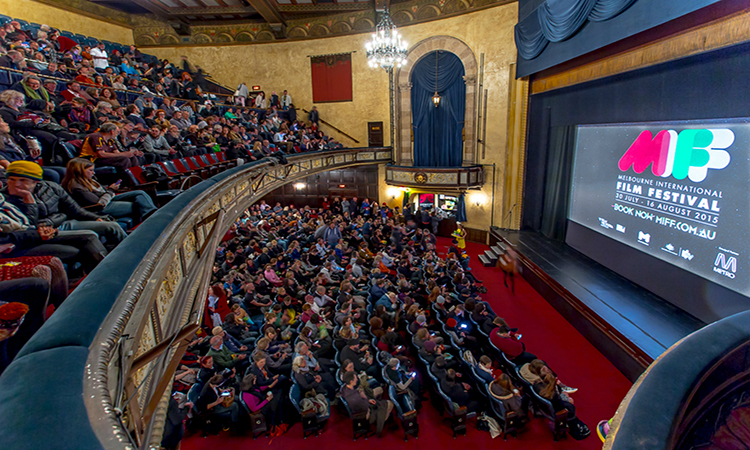