OH MY, MY, MY! South African-Aussie superstar Troye Sivan is commencing his highly anticipated homecoming tour this September, and his Sydney shows are guaranteed to knock socks off. As part of his Bloom tour, the singer/actor/YouTuber/all-round legend will be gracing Sydney with his presence, and here’s everything you need to know. 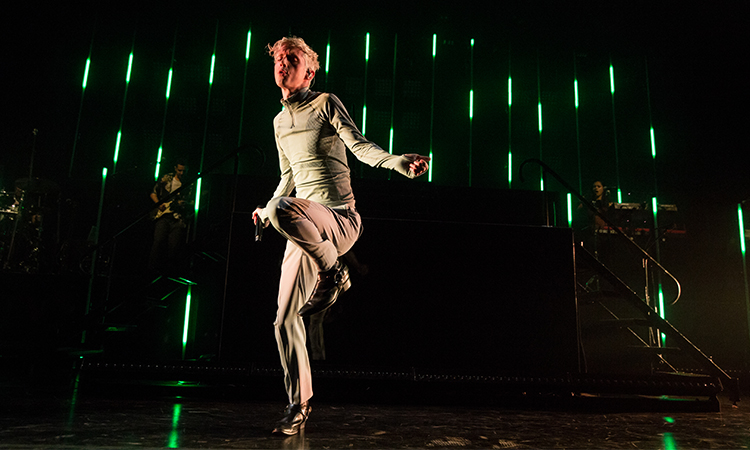 WHEN WILL TROYE SIVAN BE IN SYDNEY?

It was originally just going to be the Friday show, but lucky us, we're getting treated to another night!

WHERE ARE TROYE SIVAN'S SYDNEY SHOWS?

The shows will be taking place at the much-loved Hordern Pavilion at Sydney's Entertainment Quarter.

WHERE TO STAY FOR TROYE SIVAN IN SYDNEY?

Honestly, is there anything worse than having the best night ever at a gig, then having to drive all the way home or spend hours on public transport?!

Whether you’re visiting from out of town or you’re a local who wants to stay closer to the action, look no further than Sydney Central YHA for your pre and post-Troye digs.

Sydney Central YHA is conveniently located right in the heart of the city just a few steps from Central Station. With a rooftop pool, sauna, on-site cafe, comfy common areas and a range of rooms from private ensuite to multi-share, you'll have everything you need to get hyped before the gig and nurse your post-concert comedown afterwards.

It's also a ten-minute drive, 17-minute bus ride or 30-minute walk from Hordern Pavilion, so you’re spoilt for choice with convenient transport options. Will you make an event of the walk stopping off at some fabulous bars on the way, or will you opt for the short and sweet ten-minute Uber ride? The choice is yours!

Whatever you decide, you can dance your little heart out to Dance to This knowing your cosy bed isn’t far away.

To sweeten the deal, we’ve got a slick 10% discount code for you to use, so you have more cash for merch! Simply enter the code HEYSYDNEY when booking at Standard Rate and the discount will be applied!* 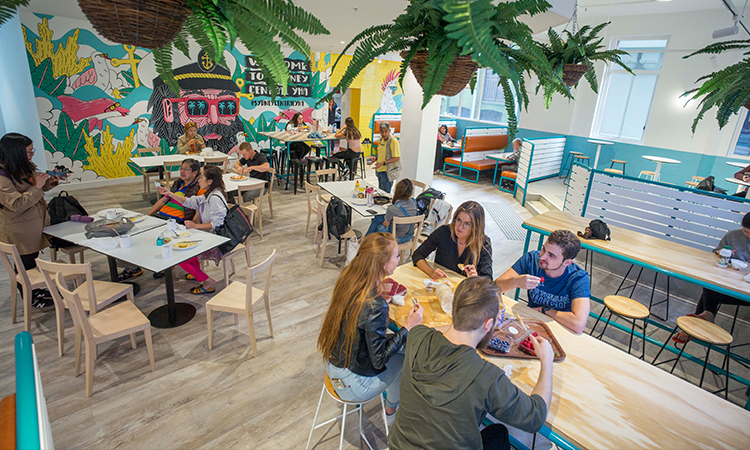 Tickets are still available for Troye Sivan's second Sydney show here – part of the profits from the tour will also be raising money for Minus18 and Beyond Blue, two Aussie not-for-profits that are close to Troye’s heart.

Once you’ve got that sorted, book your bed at Sydney Central YHA here! Don't forget to enter HEYSYDNEY for 10% off!

Let’s get WILD and party like it’s 1999 – you’ll be in HEAVEN with this sweet deal and only FOOLS would refuse it.

*Valid only for stays at Sydney Central YHA between 10 August and 30 September 2019. Promo codes do not apply to non-refundable rates or specials.