Where to stay for the Harry Potter play?

Some sneaky wand work has scored you tickets, and now you’re wondering where to stay for the Harry Potter and the Cursed Child play. Fear not, witches and wizards, for we have chambers right next to the lights, camera, action for Gryffindor and Slytherins alike!

In arguably the most exciting thing to happen to Australia since… nothing because everything else pales in comparison; the stage play Harry Potter and the Cursed Child hits Melbourne’s Princess Theatre from January 2019.

Transfiguring Australia’s coffee and culture capital into Diagon Alley downunder, the two-part play is set to dazzle fans of all ages with its two-part telling of our lightning-scarred protagonist nineteen years past his youth.

You already know all of this, but we know where to stay if you’re looking for somewhere close to the magic, that won’t cost too many galleons and surrounded by plenty of haunts for a butterbeer or two. So let’s get to that bit. With two Melbournian properties offering both Multishare beds and private Ensuite rooms, our hostels are the most affordable, central and social option when you’re travelling to Melbourne for Harry Potter and the Cursed Child. 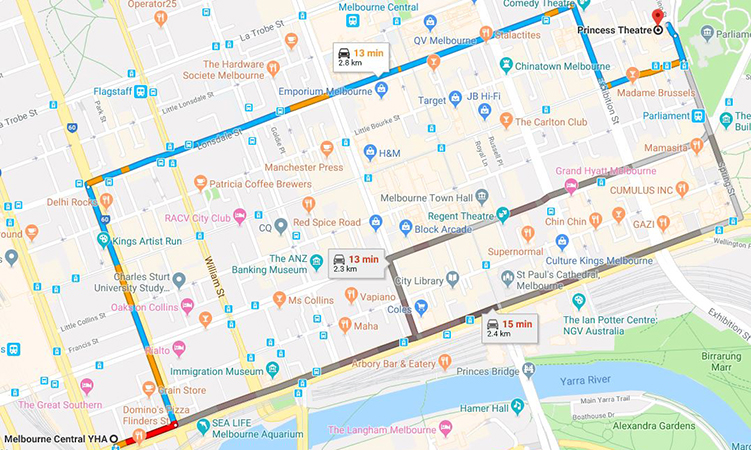 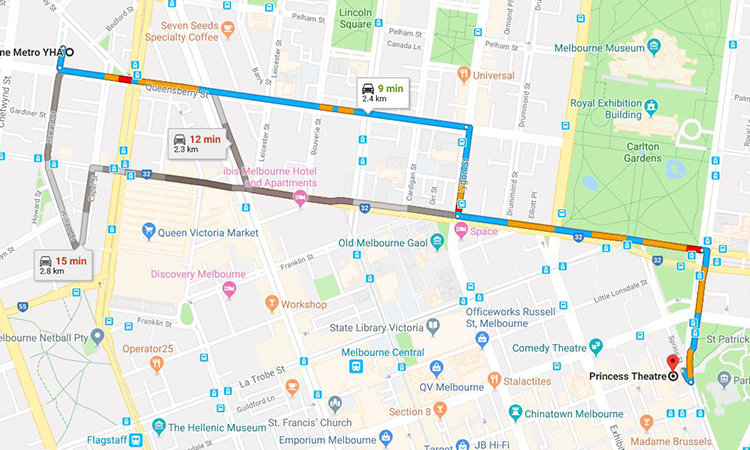 If you haven’t grabbed tickets yet, best fly over to the official website.  And hey, since you’re making the trip – you’d best check out the very best street art, and know that when it comes to coffee – every single café will be game-changing!

5 things to do while in magical Melbourne